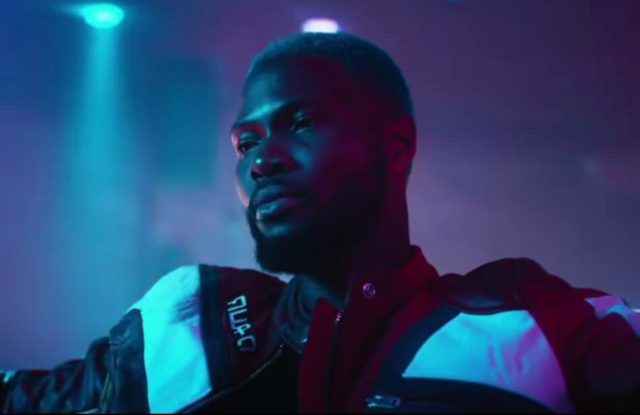 Nigerian singer and songwriter Sadiq Onifade, popularly known as WurlD, has released the video for his latest single 'Spunk'.

The prolific vocalist who dropped two new singles, 'Spunk' and 'Stamina' today, 13th of August 2021, has followed up with a visual which dropped today as well.

Spunk, a soothing Afropop mid-tempo song that revolves around eulogizing a girl, has been complimented with a video by the singer and songwriter.

The video, directed by talented American cinematographer, Chad Tennies, has some enticing and romantic scenes as Wurld lays back in the video and is treated to a good time by some pretty ladies. The sweet-boy Wurld shows his inner bad boy in this video.