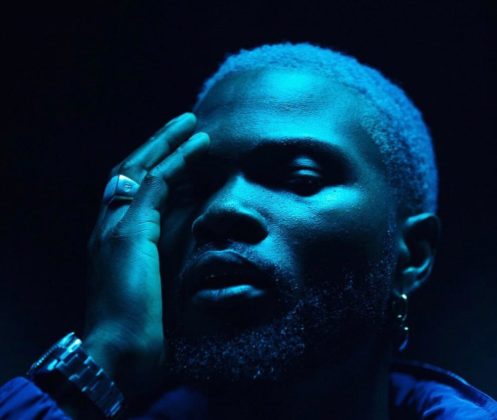 The talented vocalist, who has been off the music scene for a while, is back with two dope singles. Spunk is a soothing Afropop mid-tempo song that revolves around eulogizing a girl.

Listen to the songs tagged 'MWWU' Below

Listen on audiomack below