Prolific vocalist Wande Coal has released the video for his latest tune, which he titled 'Come My Way' 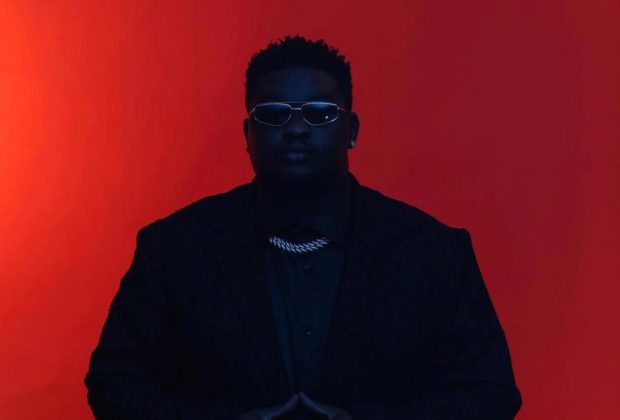 Ace Nigerian singer, songwriter and recording act Oluwatobi Wande Ojosipe, popularly known as Wande Coal, has premiered the video for his latest tune, which he titled 'Come My Way'.

The veteran vocalist recently returned with something new, an amapiano song titled 'Come My Way'. The record was co-produced by talented beatmakers, Bruno and Screwface.

As a follow-up to the song, the Afro-fusion talented singer today, November 4th 2021, released the video for the song, directed by ace Nigerain cinematographer, Sesan.