VJ Adams returns to Radio! only this time on his terms as Show Creator, Host, Producer and Executive Producer of the new show “KnowYourMusic." 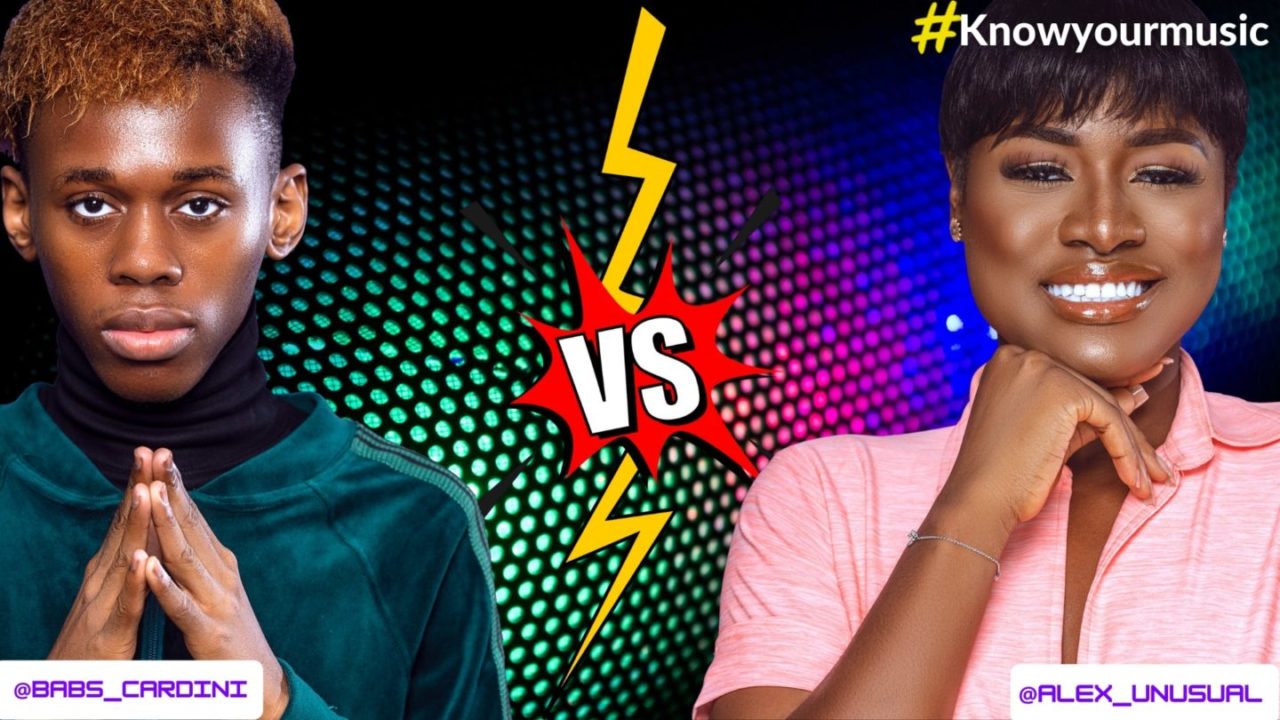 Know Your Music is an interactive Game show where two Guests play against each other for bragging rights as the most knowledgeable in music and also for some cool cash.

This week's episode features TV personality Alex Unusual, and Magician Babs Cardini. Episode 4 promises to be a fun watch, with hilarious looks from Alex Unusual to the magic response from Babs Cardini.