VJ Adams returns to Radio! only this time on his terms as Show Creator, Host, Producer and Executive Producer of the new show “KnowYourMusic." Know Your Music is an interactive Game show where two Guests play against each other for bragging rights as the most knowledgeable in music and also for some cool cash. 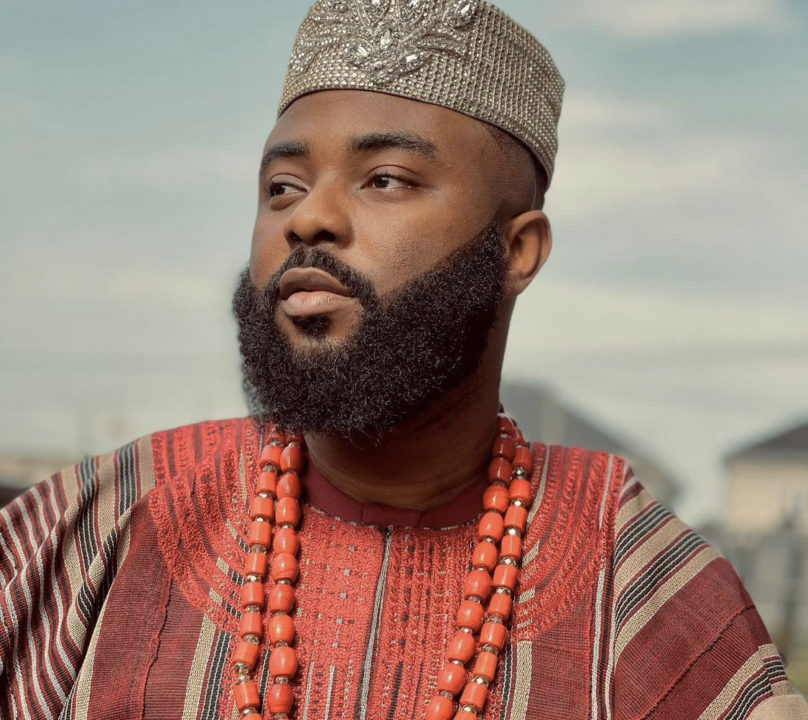 Know Your Music promises to be viewers delight with VJ Adams as host, you can expect a lot of suspense, humour, and overall eye candy.

Guests play through three segments “CelebRealName” A lot of music stars don’t go by their real names on stage would be great to see if guests know their real names while guessing through 4 options. “FinishTheLyrics” a song is played and randomly paused guests are tasked with singing along for another six bars from where the song was paused and “MusicGenius,” here guests answer general questions around music from album release dates to music stars award stats and more.

It’s been a long ride since VJ Adams created the show in 2011, recorded the first radio pilot in 2013, a second radio pilot in 2018, Got the copyright paperwork in 2017, and finally debuts this October 2021 on BEAT FM Lagos Wednesdays at 9.45 pm, BEAT FM Abuja 8.30 pm, and BEAT FM Ibadan 8.30 pm under his lifestyle and music brand Funnetwork.

The show will also air on Startimes Nollywood plus weekly on Fridays at 10 pm while both audio and visuals of the show will be streaming on funnetwork.tv first before anywhere else. The show is super engaging and it rewards players for their knowledge of music.