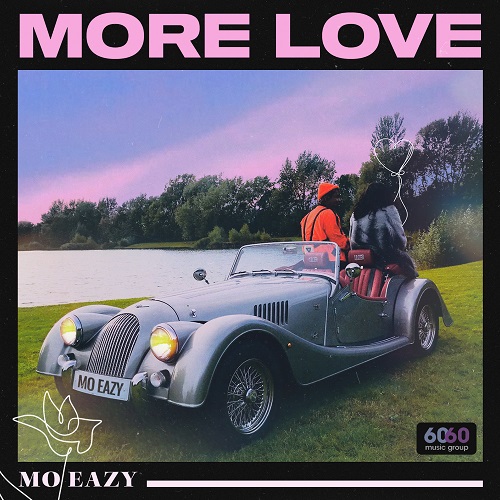 Mo Eazy has released the Official Video for his brand new single (More Love) that is already doing very well and causing a storm especially within the UK radio stations and socials.

The Audio, produced by the A-List production duo Twinbeatz (Paul & Peter Basil) was released on the 22 November 2019 and has since then been on a rise.

The video is fresh, clean and a wave as described by industry heads and his die-hard fans as they storm his socials.