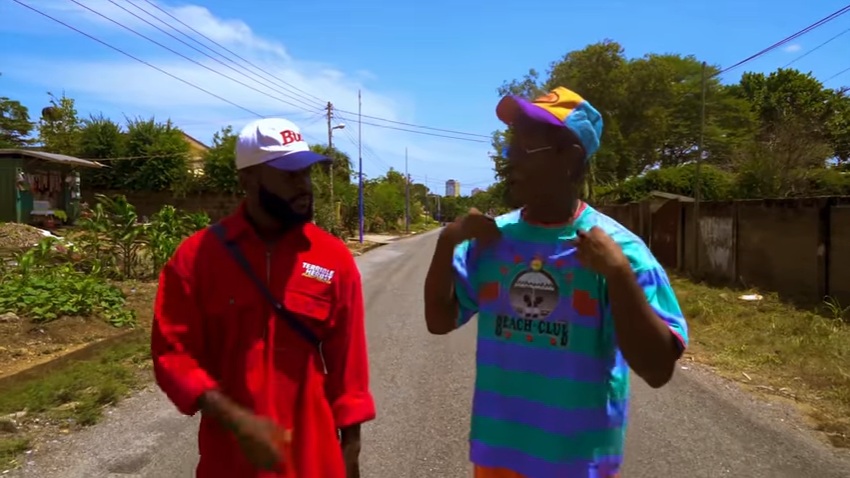 “Toi” is a song off his forthcoming project Alt, a vibrant afropop song that sees the singer flexing his melody making skills with quick fire lyrics and smooth vocals.

The song was produced by Yung D3mz, and the video was directed by Anna Leonie. Get the MP3, and watch the visuals below.