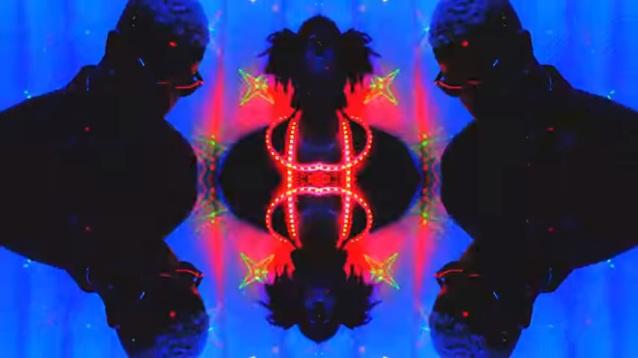 Buzzing Ghanaian cool kid collective La Même Gang (consisting of artists Darkovibes, Kiddblack, KwakuBs, $pacely, RJZ, and producers Kuvie and Nxwrth) releases the visuals to a song off their previously released mixtape La Même Tape, titled “Godzilla”. The hip-hop joint features Darkovibes and Kiddblack, and was produced by Nxwrth. The video was directed by BabsDirection. Peep the visuals below.