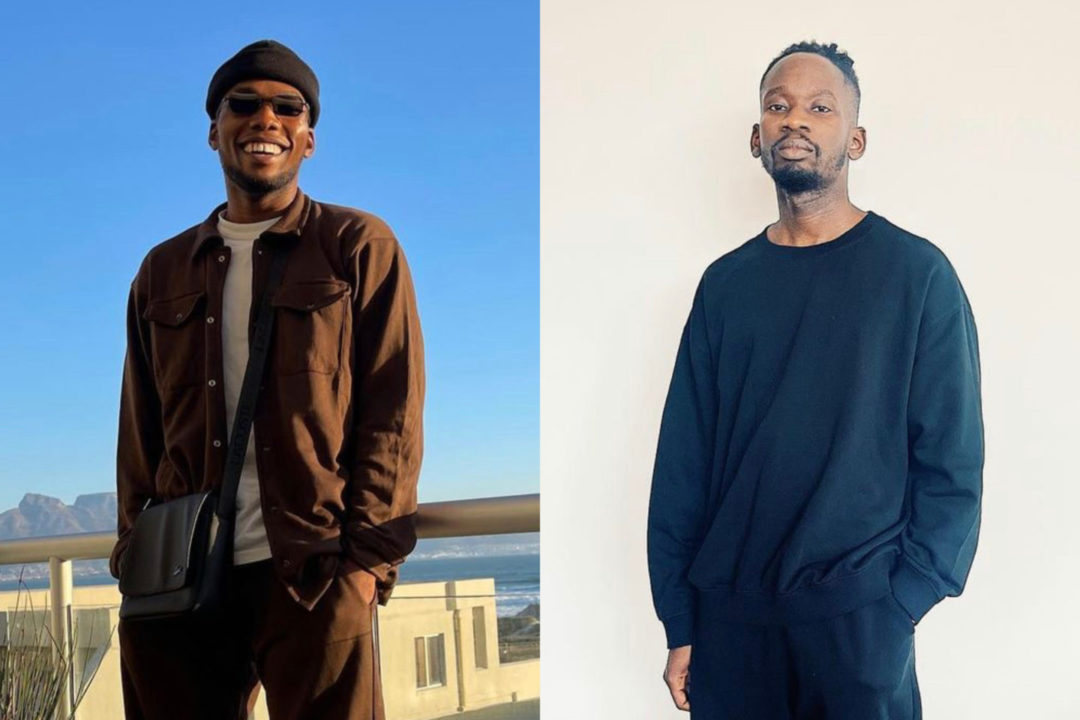 Victor AD prides on his black skin/personality as he shares the official music video for the conscious tune ‘Black‘ featuring Mr Eazi. The video was shot and directed by Director Dindu.

Produced by fast-rising beatmaker Kulboy, ‘Black‘ serves as the first track housed under his previously released extended play ‘Nothing To Prove.’ The six-track project is an afro-fusion project which features Nigerian music superstars like Mr Eazi and Phyno. Tanzanian singer Lava Lava also made an appearance to give the project that melodious East African vibe.

Victor Adere, better known as Victor AD, is a Nigerian singer and songwriter. In 2019 He posted a picture of himself on the street of Dubai with the caption “God I still remember this time last year, I had no passport but now Dubai be like backyard” just to recall the journey to success so far. SEE MORE