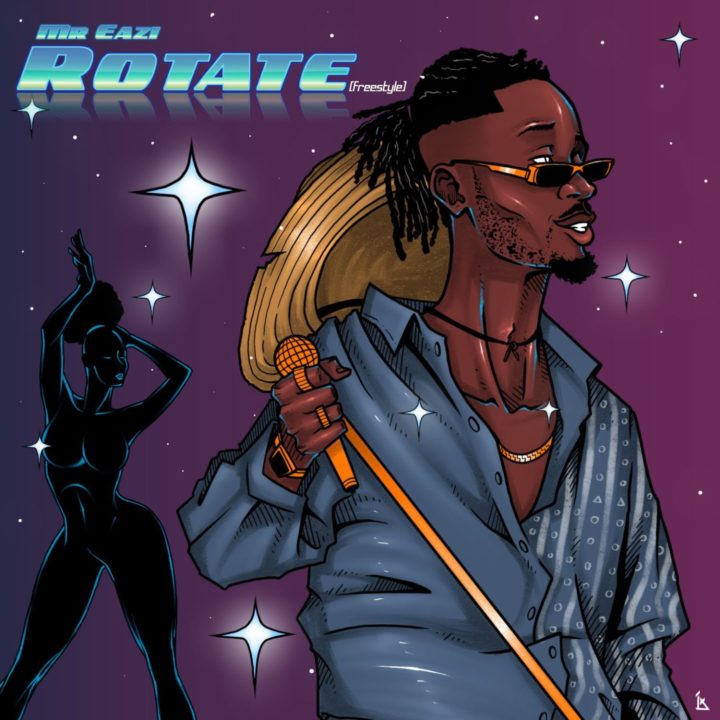 Mr Eazi love for dancehall has been uncovered as he dishes out another dancehall joint, a week after featuring Popcaan and Dre Skull on his previous record, 'Sekkle & Bop'.

Produced by rising beatmaker OteeBeatz, 'Rotate' was leaked back in 2016, re-released today, but it still sounds fresh as new.