Nigerian singer, Victony was featured on the Glitch Africa Sessions video where he performed a live medley of his songs; Holy Father and Rosemary.

In his new feature on the Glitch Africa Sessions, Victony decided to perform a live medley of two of his biggest songs; Holy Father and Rosemary. The video was shared via Youtube on Thursday, the 25th of November 2021. 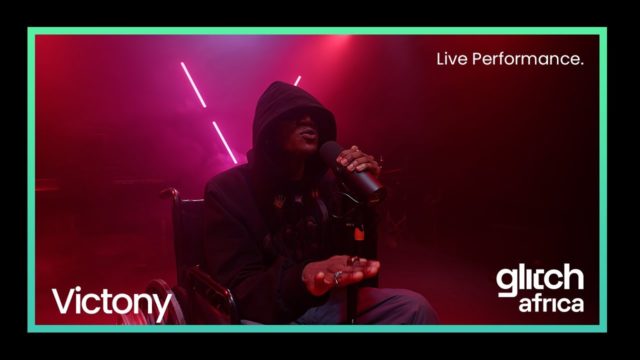 Victony is one of the fastest-rising artists on the Nigerian music scene right now. With a good number of features under his belt, the singer claimed his very first smash hit with his feature on Mayorkun's Holy Father. The song was one of the tracks off the Mayor of Lagos' latest album, Back In Office. Other songs like Pray and Rosemary with Savage are also doing quite well on the charts.

In the new video, Victony delivers a live medley performance for his Glitch Africa Session starting off with Holy Father, before entering Rosemary.