Singer Victony has released the visuals for his soothing tune 'Pray'. 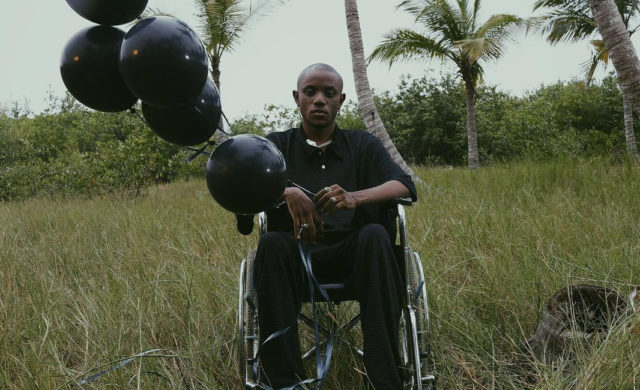 READ ALSO - Mayorkun Reveals He Has Another Song With Victony | WATCH

Victony, who was recently involved in a ghastly car accident that claimed a life, was in the hospital for weeks but thankfully had successful surgery.

After getting out of the hospital, the talented act released a two-in-one track titled "Dark Times." The project housed tracks 'Pray' and 'Unfamiliar Realms', which featured Tredax and were produced by Victony's familiar face, Hoodini.

As a follow-up to the song, Victony, who is still on a wheelchair since the accident, has released the official video for the soothing tune, which paints a picture of the dark times he went through courtesy of the accident.

Directed by talented Nigerian cinematographer, Splaash, the visuals captured the theme of the song to an impressive extent.