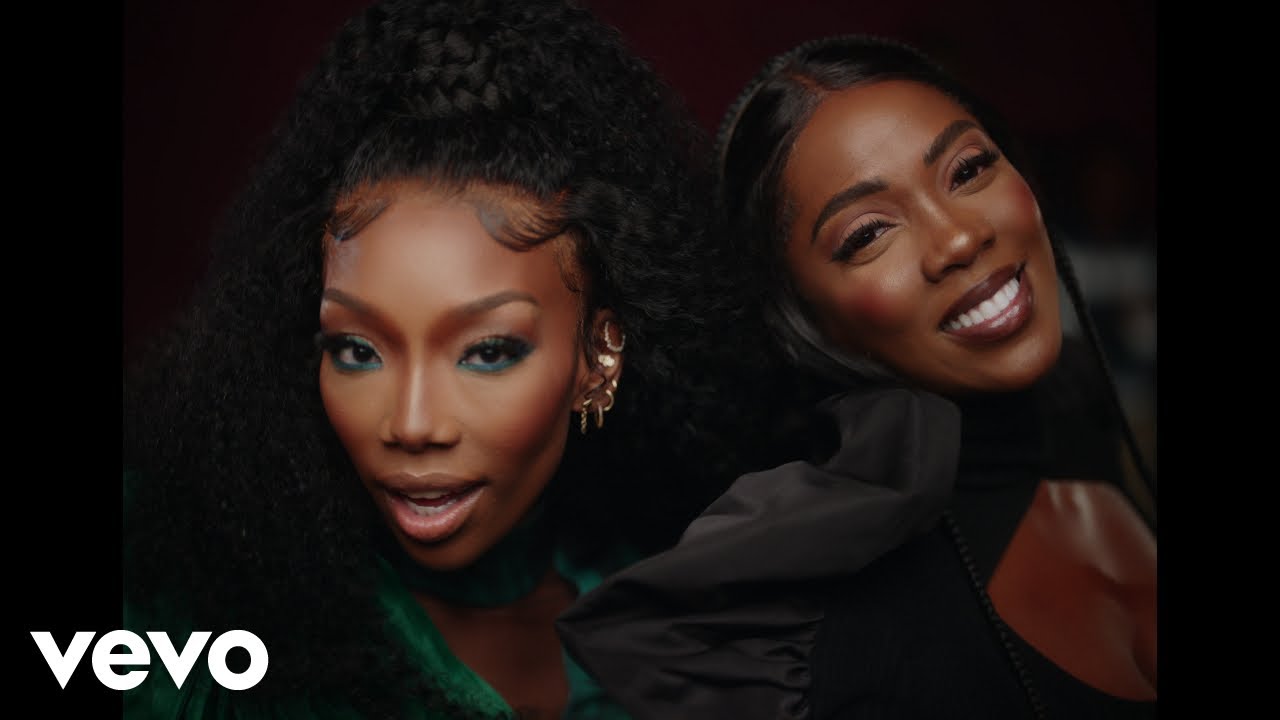 High-profile Nigerian songstress Tiwa Savage has been appearing frequently on the news lately, and it’s for good reasons by the way. Her buzzing record ‘Somebody’s Son‘ is being received with rave reviews from fans and she has decided to complete the job with a befitting music video.

‘Somebody’s Son‘ was produced by her frequent collaborator Mystro, it is one of the records housed under her latest body of work, the ‘Water & Garri‘ EP. The video was shot and directed by the highly creative JM Films.