VIDEO: Off The Wondaland LP, Teni Shares The Visuals For ‘Moslado’

Dr Dolor Entertainment singer-songwriter Teni has released the official music video for the beautiful tune ‘Moslado.’ The video was shot and directed by The Alien. 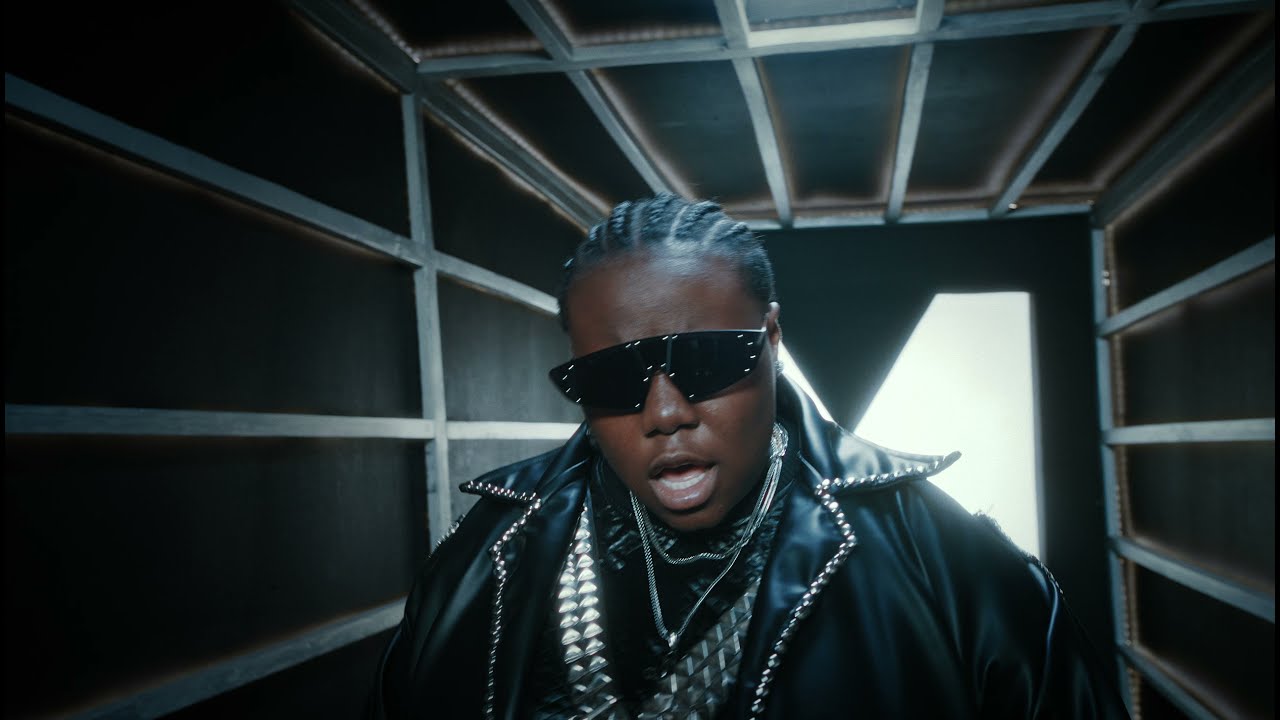 Highly gifted singer-songwriter Teni Makanaki continues pushing her album as she releases a new music video. She takes viewers on a colourful drive into the future in this fun and bubbly video for ‘Moslado.’

Produced by hit-making music producer Ozedikus, ‘Moslado‘ serves as the third track housed under her critically acclaimed album ‘Wondaland.’ The video was shot and directed by creative video director, The Alien.

Teniola Apata, better known as Teni, is a Nigerian singer, songwriter and entertainer. She is the younger sister of Nigerian singer Niniola. She attended Apata Memorial High School and has a degree in business administration from American InterContinental University.

Teni released her debut single “Amen” while signed to Shizzi’s Magic Fingers Records. She left the record label and signed with Dr Dolor Entertainment in 2017. Teni started gaining prominence after releasing the single “Fargin” in September 2017. She made her breakthrough after releasing the hit singles “Askamaya”, “Case” and “Uyo Meyo”. “Askamaya” was ranked 15th on MTV Base’s year-end list of the Top 20 Hottest Naija Tracks of 2018. SEE MORE