Nigerian singer, Niyola is the star of Kunle Afolayan's new movie titled Swallow which is coming exclusively to Netflix on the 1st of October. 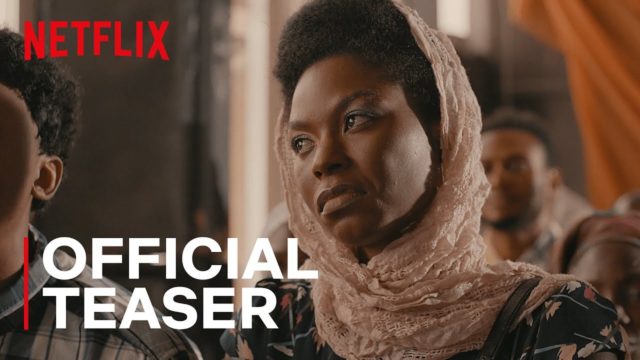 Announcing the new movie via their Instagram page, Netflix dropped the first teaser along with a brief summary for the audience. They wrote;

People at the top will always take advantage of people at the bottom. Swallow, a Kunle Afolayan film arrives Oct 1. Only on Netflix

Announcing the new movie via her own page, Niyola writes;

I want to tell the entire story but, NERVES!!!!! I am super thankful to @kunleafo for choosing me to play this role and for pushing me to see beyond my own sight. I enjoyed every bit of it!!! The entire cast and crew were so kind and warm . Thank you!!!!!!!!!! I am over the moon and can’t wait for you to meet Tolani 💃🏿💃🏿💃🏿💃🏿💃🏿. October 1 Save the date!