After much anticipation, Naira Marley has dropped the video for his explosive track 'Coming' featuring South African Queen Busiswa. 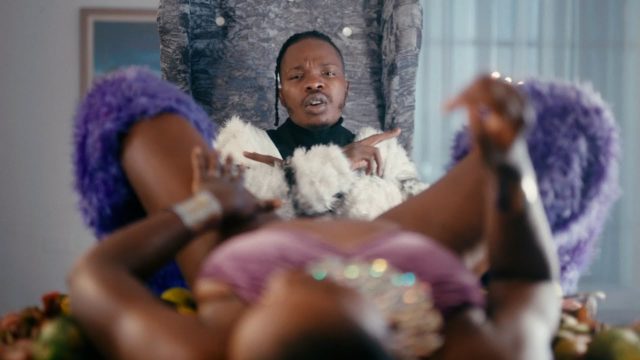 The video which is already over 100k views at the time of making this post was dropped on Saturday, the 26th of June 2021.  'Coming' is Naira Marley's first official single for the year and serves as a follow-up to 'Koleyewon' and 'Chi Chi'.

Naira Marley had promised fans that the video for the hit song would be raw, and it seems like he delivered in true Marlian fashion. South Africa's Busiswa was also part of the song and she dazzled like a star in the music video.

Watch the Official Video of 'Coming' by Naira Marley and Busiswa