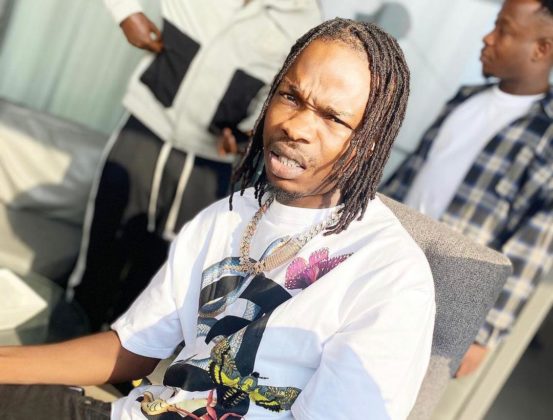 The song which features South African vocal powerhouse, Busiswa has been a major street/club banger since it dropped in March 2021. Orchestrated by Grammy-winning music producer, Rexxie, "Coming" is Naira Marley's First single of 2021.

Releasing the blistering BTS photos via his Instagram page today Tuesday 15 June 2021, the Marlian music kingpin made it known to his fans that a visual is already in the works.

Known for his controversy, Marley captioned the post with:

Some people wish they could post nonsense like us but they are too busy acting mature to impress people that won’t marry them.😂
#ComingVidDroppingTomorrow
📷 @sniip3r_

See more photos of the BTS below 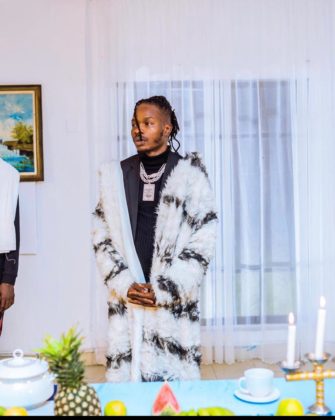 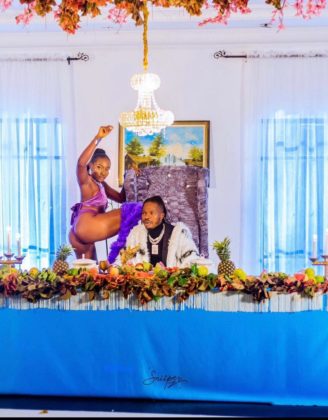 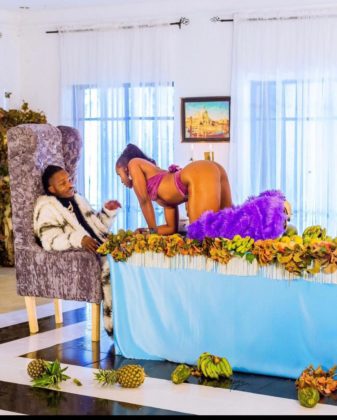 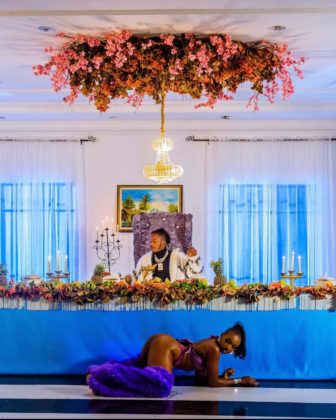 We know Naira Marley is always bringing the heat when it comes to content and we are here for it.