Moelogo delivers a colourful and aesthetic visual for his soothing tune 'Stay Easy'. 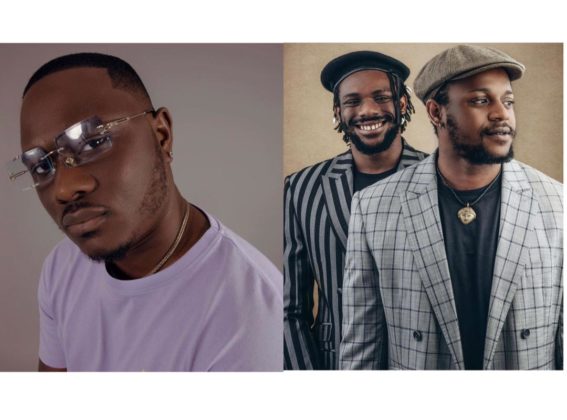 Nigerian-British singer and songwriter Mohammed Animashaun, popularly known as Moelogo, has released a colourful and aesthetic visual for his soothing tune 'Stay Easy', which features The Cavemen.

The afro-fusion tune is off Moelogo's latest project, 'ItheEP', which features the highlife duo and it themes around being at ease with everything.

As a follow-up to the tune, the clean video which showcased cultural aesthetics was released today on the 31st of August 2021. It was directed by the talented Nigerian cinematographer Splaash and co-directed by Shot by 24.