Magixx who was unveiled as a Mavin Records act last month performed one of the songs of his latest self-titled EP for Glitch Africa's Takeoff video session. The video was shared via Youtube on Saturday, the 16th of October 2021. 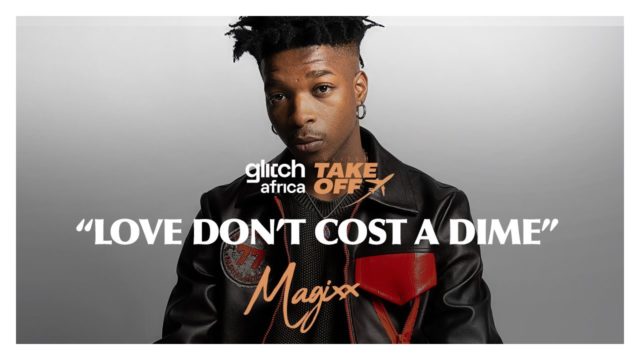 Nigeria's leading record label Mavin Records announced the signing of her new signing Magixx last month, and the boy wasted no time in getting to work. He immediately put out his first official project under the SMD umbrella, a self-titled solo extended play. The new extended play consists of five quality songs you'd love in a hurry. To make this up, he collaborates with various talented record producers, London, Lomon, Randay, Loudaaa, and Naked Beats.

READ ALSO: Who is Magixx? Here Are 5 Things to Note About the Latest Mavin Activated Act Here!

Magixx is yet another graduate of the famous Mavin Academy, which has produced amazing talents in recent times. Acts like Rema, Ayra Starr, Ruger, Crayon, and more have all passed through the Mavin Academy on their way to becoming stars under the main label.