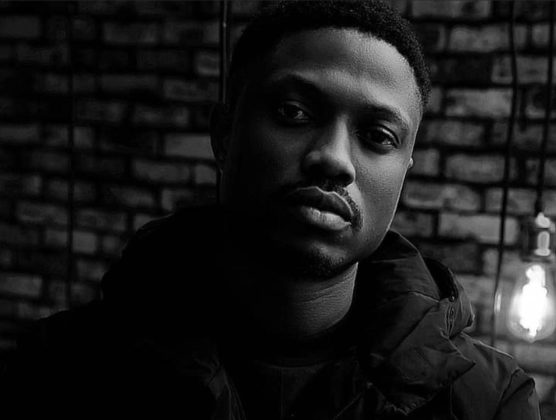 Ogunmefun Olanrewaju, popularly known as Vector, a prolific Nigerian rapper, delivered a soothing performance on Trace sessions. The conscious-minded rapper, singer, and songwriter, flanked by a band and backup singers, performed songs from across his projects, ‘Vibes From Teslim‘, ‘Lafiaji’ and other singles.

Switching the tempo further to a groovy tempo, with the traditional drums coming to play, Vector performed the party-groove ‘Adurah‘ a song that resonates around prayer and positivity. Moving on, he also performed his song ‘obedience’ before inviting Nigerian songstress GoodGirl LA on stage to perform their smash single ‘Early Momo’