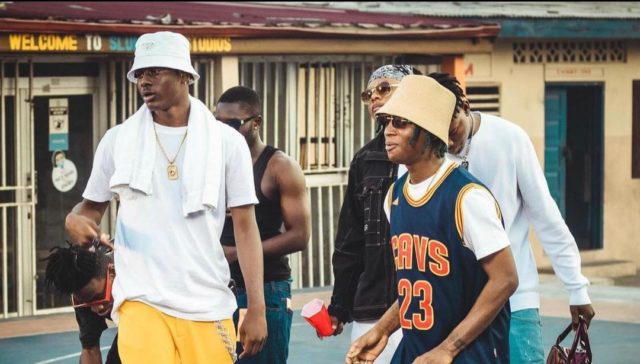 The amapiano song Produced by Ghanaian talented producer GigzBeatz saw the  Jadon Shatta Entertainment signed artist, showcase his skill on the tune titled 'Wolewa' which is a Yoruba word for "come inside". The highly-anticipated song features buzzing Nigerian act Bella Shmurda, who also came through with a sleek verse.

The Ghana-Nigeria link up was immediately complimented with a clean and crisp visual.