Ghana's buzzing act Larruso has dropped the video for his single, which he titled 'New Gen' 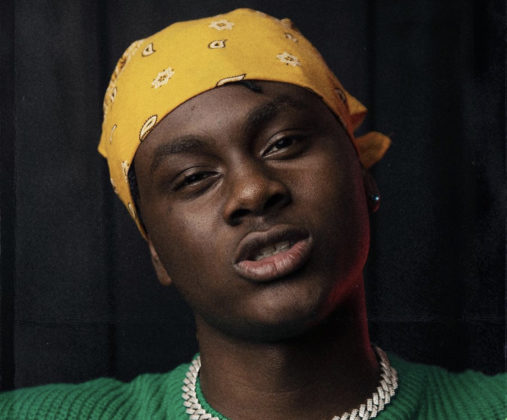 Ghana's buzzing dancehall act, Ridwan Abdul Rafiu, popularly known as Larruso, has dropped the visuals to his single which he titled 'New Gen'.

The song 'New Gen' was produced by Ghanaian beatmaker Beatz Dakay, and it is a song about the next generation, a follow-up to his single with Ghana heavyweight rapper M.anifest titled 'The Truth' produced by Nigerian ace rapper Phantom.

As a follow-up to the song, the talented singer has released the video for the song, an energetic visual directed by talented Ghanaian cinematographer Abei Kusi Monson.