Ladipoe is having a quite impressive year, although he's got one of the hottest songs of 2020 so far, he doesn't display any sign of slowing down as he releases a new video. 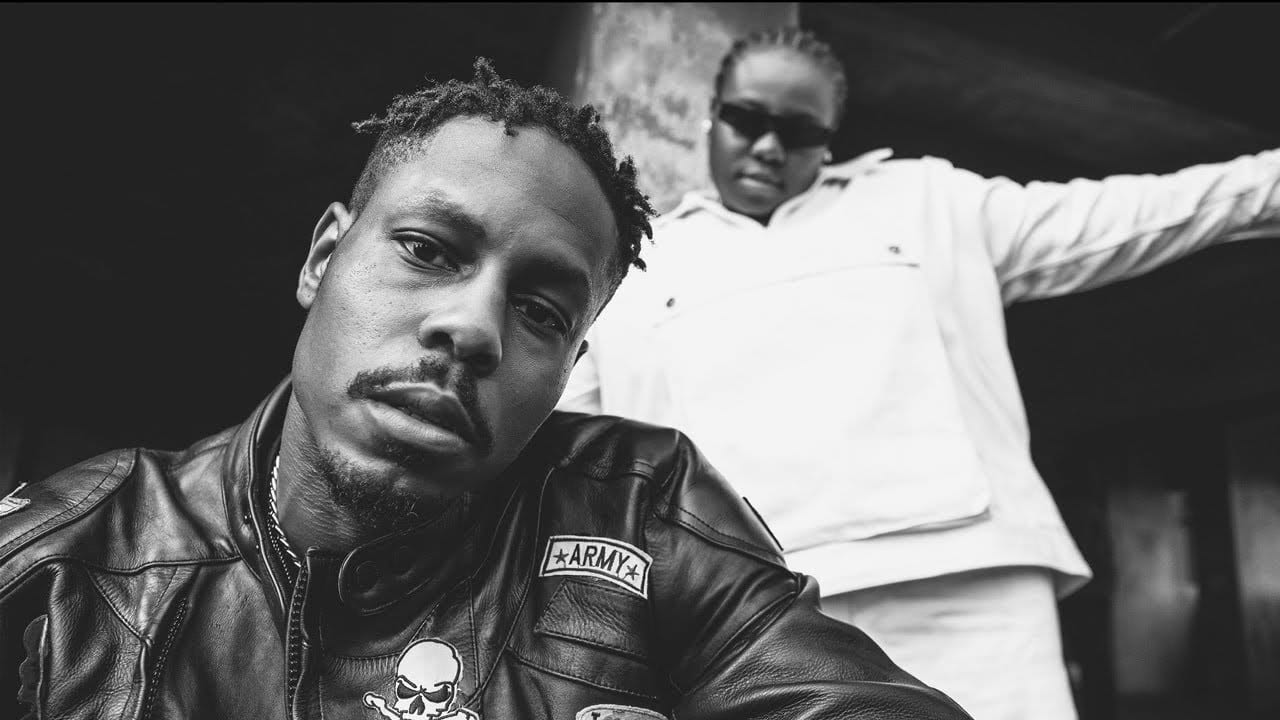 Mavin Records' gifted rapper, Ladipoe has released the official music video of his latest record "Lemme Know" the remix, featuring the one take god herself, Teni.

The previous version of the song was released in 2019 and it got some decent buzz. His arrangement and choice of words keep showing he is the best rapper with the chance of winning a Grammy as he always claims.

How we go ooh

How we go catching flights from Lagos down to Monaco

Where the ballers dey

Omo where the men dey