Youtuber Korty Waited Outside Wizkid’s Hotel for 3 Days, Watch What Happened After

Nigerian Youtuber, Korty EO wanted to film Wizkid for a video documentary she had been working on, so she waited outside his Eko Hotel penthouse for three days.

Korty waited outside the singer’s Eko Hotel penthouse for three days and even got an audience with his manager, but sadly could not get the video with Wizkid. She shared her latest escapade via her Youtube channel on Sunday, the 5th of September 2021. 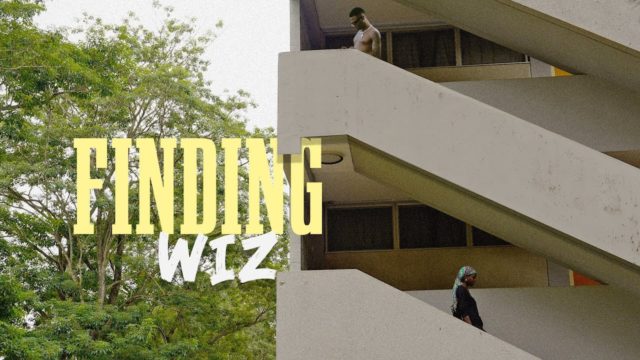 As the video started, Korty revealed that she intends to wait outside Wizkid’s hotel in a bid to try and see him as she heard he was in town. She calls on a couple of her friends and they set out together. Korty waits outside for about a day before she gets the contact of Wizkid’s manager, Sunday Are. He was not cooperative at first but when he saw how insistent she was, he told Korty he would try his best.

Sunday Are finally arranged for Korty to meet with Wizkid as he entered Eko Hotel on the night of the third day, but she could not get her video. The bouncers and aides around Wizkid instantly responded to the presence of cameras and she lost her chance.

WATCH THE ‘FINDING WIZ’ VIDEO BY KORTY BELOW: