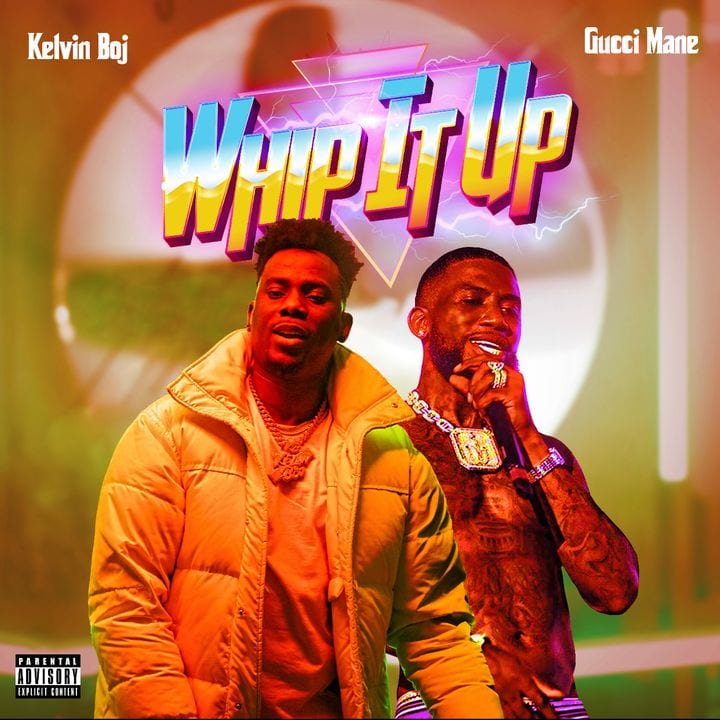 'Whip It Up' featuring Gucci Mane is the second track off the album and a follow up the album's first single 'Looku Looku'. The video was created by the highly creative Pixel Graphx.

Don’t trade your life in these streets its an ocean

You gon’ shoot or get shot in the commotion

Send them in a Camry

Ask them niggas in Birmingham bout me

Pull me over in Carrington

And I was sweating bullets

No Matter what happens