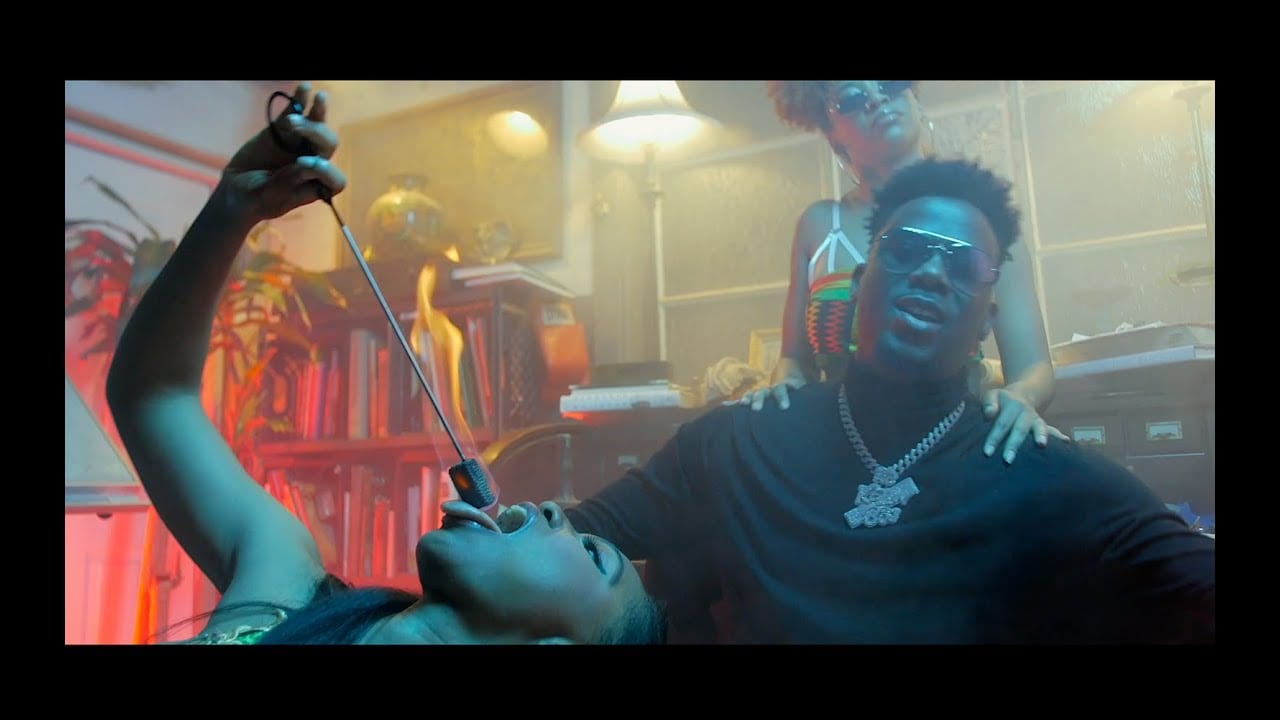 With his debut album ‘Man On A Mission‘ scheduled to drop on the 5th of June, Atlanta based music producer and artiste, Kelvin Boj serve us with the video and audio to the self-produced single, “Looku Looku.”

“Looku Looku” is an uptempo Afrobeat-influenced tune which will immediately get you dancing the minute you hear it. It comes shortly after he dished out his previous record, “Hey Mama” which features sensima crooner, Skiibii. The video was shot and directed by HD Genesis Films.

Cos look look fit put you for trouble o, no go dey look my own

One man’s food is another man’s poison o, no go dey look my own

E get as e go surely be if you correct

If i buy Benz you go buy poto photo, no be man wey dey forget

No go dey look my own o