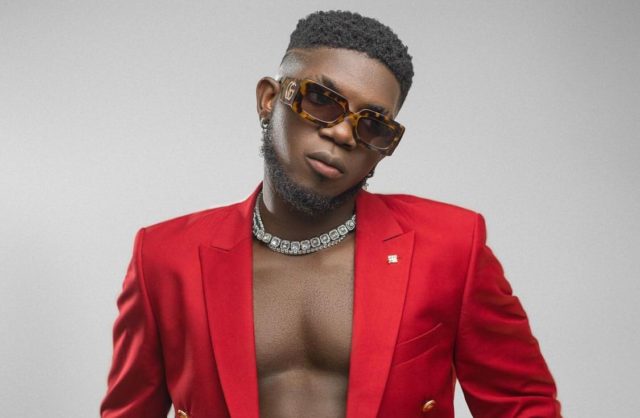 The singer and songwriter who gave an impressive performance on Olamide's song 'Jailer' off the UY Scuti album recently dropped 'Medicine', a soothing afropop song that has been receiving great acceptance.

To follow up with the song, Jay Willz is here with the visuals of the song directed by talented Nigerian cinematographer Kemz.