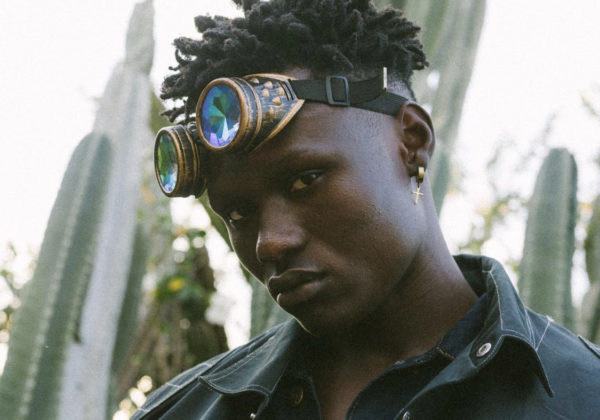 The buzzing act, who is an integral part of the Ghanaian Drill Movement, recently dropped a project titled "Return Of Okomfo Anokye" has been getting massive acceptance.

"See no evil," produced by Ghanaian beatmaker Ebo The Gr8, easily stood out in the project. As a follow-up to the song, the rapper has released the visuals for the song.

Directed by talented Ghanaian cinematographer, Junie Annan, the visuals capture the streets of Ghana and its lifestyle,