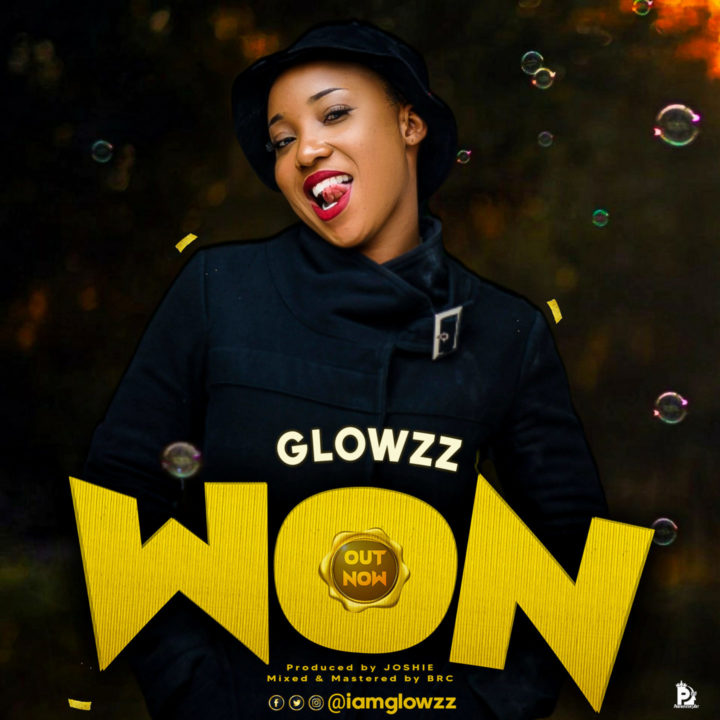 'SAVED' the EP project will be short and sweet, containing four life-transforming tracks.

In her newly released song, "WON", GLOWZZ sings about her overwhelming victories and testimonies gained through Jesus Christ who won the supreme victory at the cross and made her more than conqueror and a living testimony of that victory!

This song was inspired by (Romans 8:35-39), produced by JOSHIE, mixed and mastered by BRC.