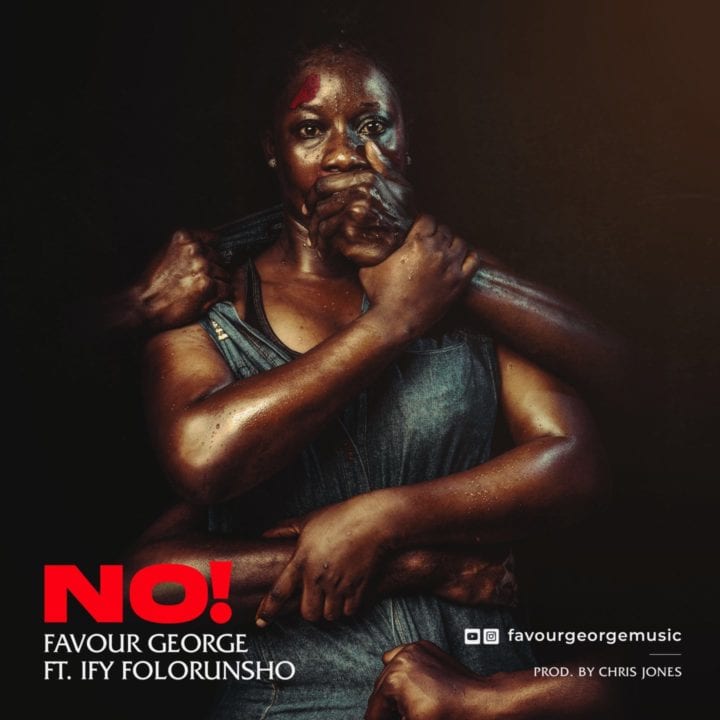 Favour George a gospel music minister has just released this inspiring and a socially conscious song titled "No"
There is no debate that the issues of rape and domestic violence has become one of the major problem in the human race These days  . Though a lot of victims haven’t gotten the voice to speak out or act on it, due to the traumatic experience or life threats that come with it. The act is shameful and ungodly and as as brothers and sisters of the same race we all have to come together and put an end to this devilish act.
Click the links below for audio and visual content of "No the new release single that speaks against rape and Domestic violence.