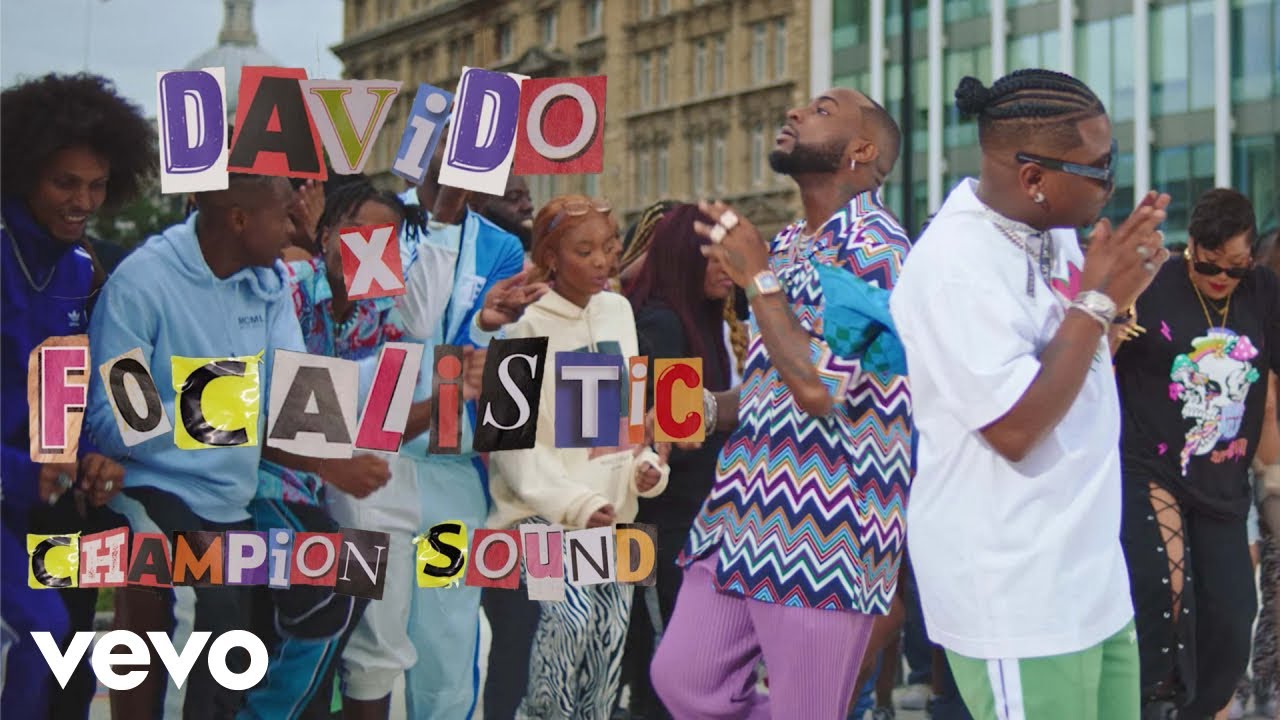 This is actually not the first time we're having a collaboration between Davido and Focalistic, the last time they teamed up we had a smash hit, talking about the Vigro Deep-produced 'Ke Star (Remix)'. The video was shot and directed by Dalia Dias.

Tell them make them calm down

Ten years I Neva run down

But when dem girls see me dem ah go down...