Cuppy has unveiled the official video for latest single ‘Jollof On The Jet,’ out today August 12th. The single has seen huge success with a Top 5 on Triller Billboard in less than a month of release and charted in over 15 countries. The Nigerian artist also reveals the tracklist and release date for hotly anticipated debut album Original Copy, out 21st August. 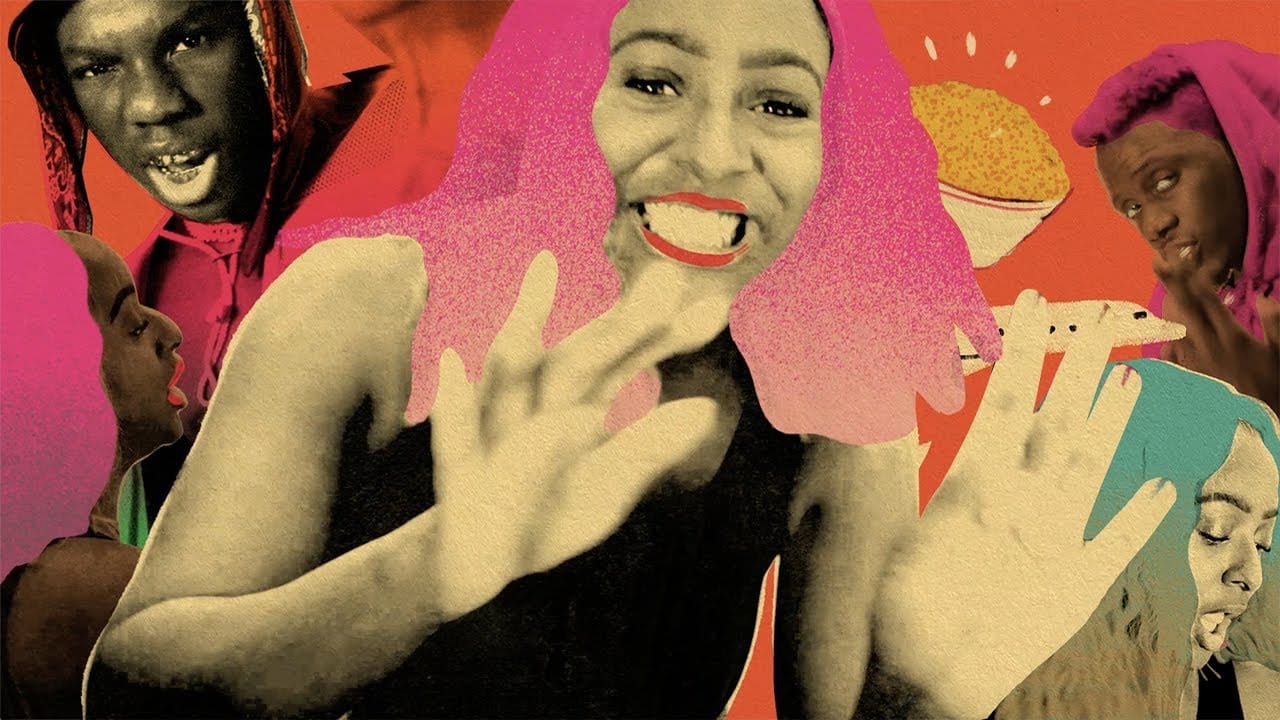 “For the Jollof on the Jet video, my label Platoon loved the song and were adamant on creating a visual that stimulated and inspired people to get in this world and have an imaginative experience,” Cuppy explains. “Jollof on the Jet is a song that is a breath of fresh air and also picks on you know the pride of Africa through our food and through our music and I couldn’t be more proud of this video.”

She continues: “With teamwork, myself, Rema and RAYVANNY managed to make the video happen during the pandemic without even being in the same country – it turned out really well and is definitely a colourful journey with a lot of spice!”

Cuppy has also dropped the tracklist for forthcoming album Original Copy, with the twelve-track release featuring collaborations with the likes of Julian Marley, Wylef Jean, Stonebwoy, Ms Banks, Darkoo and many more. Out 21st August, the album sees Cuppy take the vocal reins on themes that range from independence to love lost and African pride over a trap-meets-afrobeats sonic bed that she describes as ‘neo-afrobeats’.

DJ, producer, philanthropist and Apple Music Radio host, Cuppy has quickly risen through the ranks to become a supreme lead role as a global pan-African tastemaker. With her loveable personality and undeniable hard work ethic, she’s embarked on a number of projects, including her Cuppy Takes Africa Tour which was filmed and a documentary series of the same name aired on Fox Life. Most recently, she collaborated with Zlatan on ‘Gelato’ and was called in for remix duty on Megan The Stallion’s ‘Fkn Around.’

One of the most exciting artists to emerge from the flourishing Afrobeats scene in recent years, Original Copy is poised to propel Cuppy to the A-leagues.
DOWNLOAD AUDIO
STREAM ON DSPs
Advertisements