Beyonce & Shatta Wale showcase sights and sounds straight from the Motherland on "Already" visuals, as Black Is King drops. 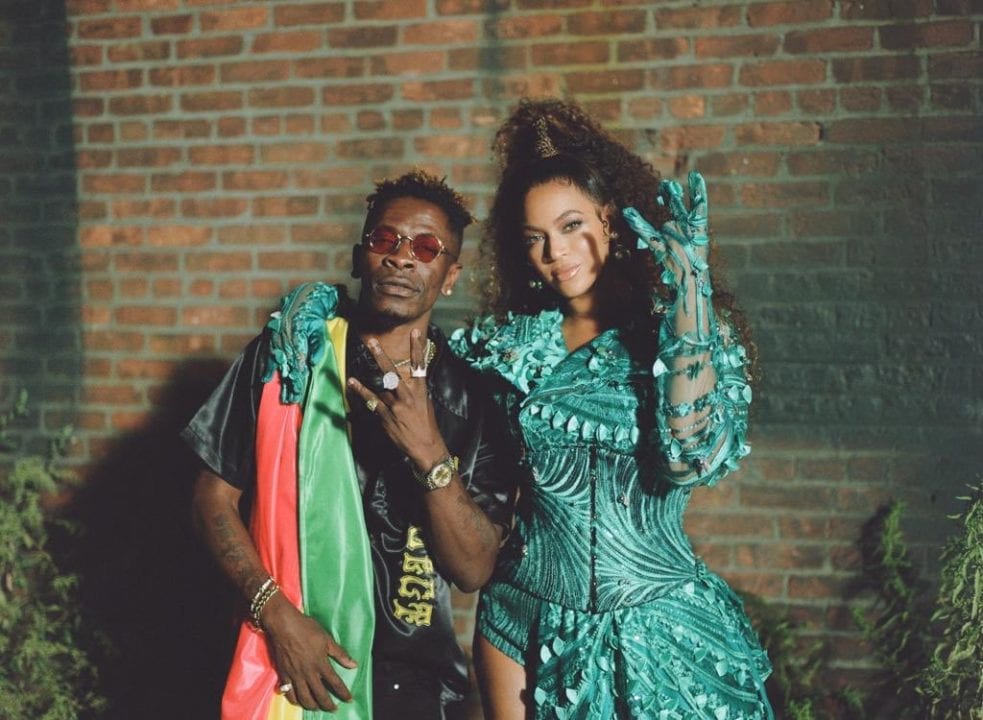 Already is one of the stand-out tracks off Beyonce's The Lion King inspired 2019 album, The Gift, which featured other Afrobeats superstars such as Tekno, Wizkid, Burna Boy, Yemi Alade, Mr Eazi, Tiwa Savage, and more.

At the same time, Beyonce has also released the "The Gift" [Deluxe Edition]" on Tidal, a slightly revamped project now available for streaming.

It's safe to say today, July 31, 2020 is Beyonce Day. Big-Ups to Shatta Wale for repping the Motherland heavy! And how about Bey's madt Zanku moves? See legwork! We're loving it!

About: Beyonce, Black Is King

This visual album from Beyoncé reimagines the lessons of "The Lion King" for today’s young kings and queens in search of their own crowns. The film was in production for one year with a cast and crew that represent diversity and connectivity. The voyages of Black families, throughout time, are honored in a tale about a young king’s transcendent journey through betrayal, love and self-identity. His ancestors help guide him toward his destiny, and with his father’s teachings and guidance from his childhood love, he earns the virtues needed to reclaim his home and throne. These timeless lessons are revealed and reflected through Black voices of today, now sitting in their own power.

“Black Is King” is an affirmation of a grand purpose, with lush visuals that celebrate Black resilience and culture. The film highlights the beauty of tradition and Black excellence. Based on the music of “The Lion King: The Gift,” and starring the album's featured artists and some special guest appearances, “Black Is King” is a celebratory memoir for the world on the Black experience. Videos for “My Power,” “Mood 4 Eva,” and “Brown Skin Girl” are extravagances of elegance and soul. The film is a story for the ages that informs and rebuilds the present. A reunion of cultures and shared generational beliefs. A story of how the people left most broken have an extraordinary gift and a purposeful future.

Black Is King, a film by Beyoncé | Streaming Exclusively July 31 on Disney+