Bad Boy Timz has delivered the visuals for his groovy tune 'Move' and it's an interesting watch. 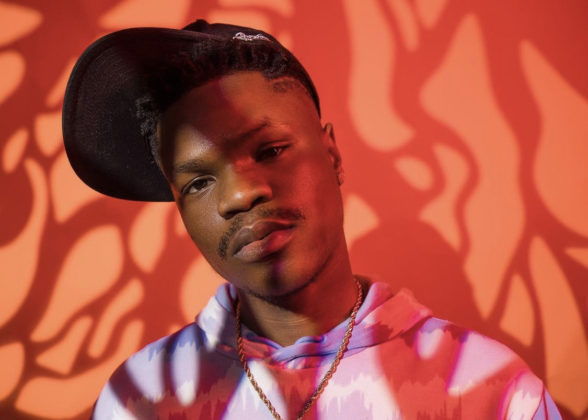 The 22-year-old talented singer, who took a short break from the music scene due to the issue he had with his former record label, Anonymous Music, after terminating his contract with the outfit and even sued them for a whopping two hundred million naira for "libelous publication", following the distribution of his arrest video to online blogs and media houses by his former label, made a comeback with a new smash tune titled 'Move'.

The Semzi beatz-produced tune is a groovy afro-fusion tune that will definitely have you swinging. As a follow-up to the song, now signed to his self-owned music label, Shock Absorbers Music, Timz, on November 25, 2021, released a colourful video for the song.

The video was directed by ace Nigerian cinematographer Director K for Prior Gold Pictures and shot in studio concepts and colourful aesthetics.