The game between Chelsea vs Juventus played at Stamford Bridge on Tuesday, November 23rd, 2021. It was a game where the Blues needed a draw to go through, while the Italian club just needed to avoid defeat to top the group. The home fans were left excited following the performance of their team. 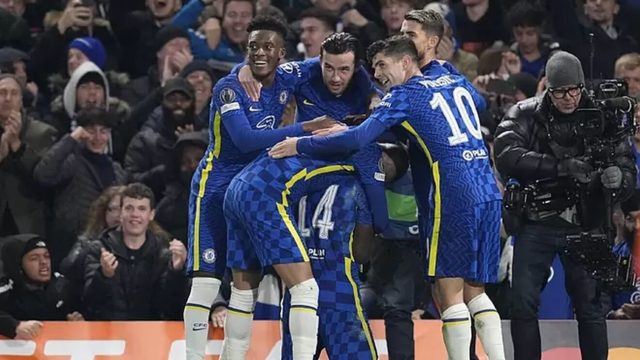 Here are 5 things we learned from the game:

The Blues needed a draw against Juventus to book a spot in the next round of the UEFA Champions League. The Premier League side knew what was expected from them and they gave an excellent performance from the start of the game to the end.

(2) Thomas Tuchel has conceded the least goals in the history of Chelsea:

Thomas Tuchel took charge of his 50th game as a Chelsea manager. The German is the first manager to concede the least number of goals in charge of the Blues. The Premier League side have been stingy in letting goals in from their oppositions and that was clear when they played Juventus in the Champions League.

The England players have shown that they are key to Chelsea's attacking prowess when the Blues attack. Chelsea have reverted to using wings backs since Tuchel took charge of the club in January from Frank Lampard. James is Chelsea's leading goal scorer this season across all competitions having scored five goals and five assists to his name while Chilwell has three goals and an assist to his name.

(5) Chelsea does not need strikers:

The Premier League Leaders have been without a striker for over a month following the injury to Timo Werner and Romelu Lukaku. The Blues have won every game they played since the absence of their duo strikers, with goals coming from every other department.