Paris Saint-Germain's coach, Mauricio Pochettino, has spoken for the first time about the rumour linking him to the vacant managerial position at Manchester United. 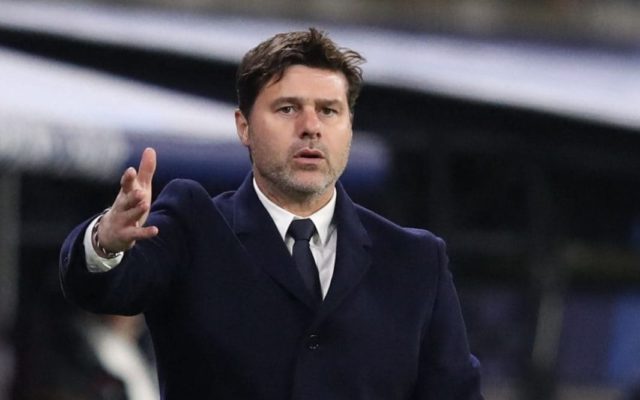 Poch was asked if he will see out his contract at PSG in a press conference ahead of the UEFA Champions League game against Manchester City.

The Argentine said, he is just focused on the game against Manchester City and he understands that there are rumors linking him back to the Premier League.

I'm not a baby. We are in football. It's a business where the rumours are there and I completely understand what is going on. Sometimes in a positive way or a negative way. Rumours are there. But I am only focusing on tomorrow's game.

Talk-Sports had earlier confirmed on its website on Tuesday, November 22nd, 2021 that PSG are already preparing for life after the Argentine. According to reports from France, Pochettino's representatives have confirmed that the former Spurs' manager is ready for a return to the Premier League.

The Red Devils decided to part ways with Solskjaer following the recent run of poor results by the club. United have only won a game in their last seven games, which is their worse run in six years.

Manchester United will have to pay a buyout clause of £10 million to PSG to be able to bring Pochettino to Old Trafford. The Red Devils wanted to have Michael Carrick stay at the club on an interim basis until the end of the season, but the board is looking for a permanent coach.