Terry Madaki, 28 January 1976, Terry started rapping back in 1991 in secondary school at school shows and bonfire nights. Shortly after he finished from secondary school, he recorded a demo which gave him recognition in Kaduna through radio airplay. Then he was known as Terryfic. He later changed this to Tha Rapman after he hooked up with a group (Tha Croc City Click) in 1995.

They recorded a demo-tape which got serious airplay with hit songs like “fashi” and “Tha illest“. Though the group was popular, it was within the Kaduna city’s turf. Six Foot Plus heard the tape while he was in Kaduna, and took it down to Lagos. The group (Croc City Click) got more recognition from their breakthrough in Lagos radio stations. They even had a review in one Nigeria’s fast selling Hip-hop magazine. After attempts to get a recording deal over a period of five years (1995-1999) the group split due to the religious crisis from the Sharia law uprising. Terry tha Rapman had to relocate to Jos (Plateau State) like a lot of Christians because of security reasons.

Terry Tha Rapman, a Kano State born, Nassarawa native MC, got into hip-hop music as far back as 1991, rapping in secondary school shows, busting and exchanging freestyles with fellow school mates. He was known then as Terryfic. He then, featured on a talent show on DITV Kaduna called “Beatz of our Tyme” shortly after he graduated from secondary school. He even wrote and produced the theme song. Terry tha Rapman went to Kaduna polytechnic to get a National Diploma in Mass Communications. After graduating, he started creating a name in Kaduna State, where he spent almost twenty years, in the ghetto neighborhood of Ungwan-Dosa. His popularity grew even more when he regularly featured on “Rap Attack” where he played his demos. He later joined a group called Croc City Click (AT, Mister Stan and Razor). Later, he changed his name to Terry the Rapman.

In Jos, he waxed a five track demo CD and sent it to Lagos, where it got airplay in the Rhythm FM by DJ EL Dee (a member of SwatRoot) and it caught Six Foot Plus attention who was promoting his ‘Millennium Buggin’ single which was executively produced by Solo Dee in Abuja F.C.T. Six Foot Plus then got in contact with Terry tha Rapman in Jos, hooked him up and the rest is history. 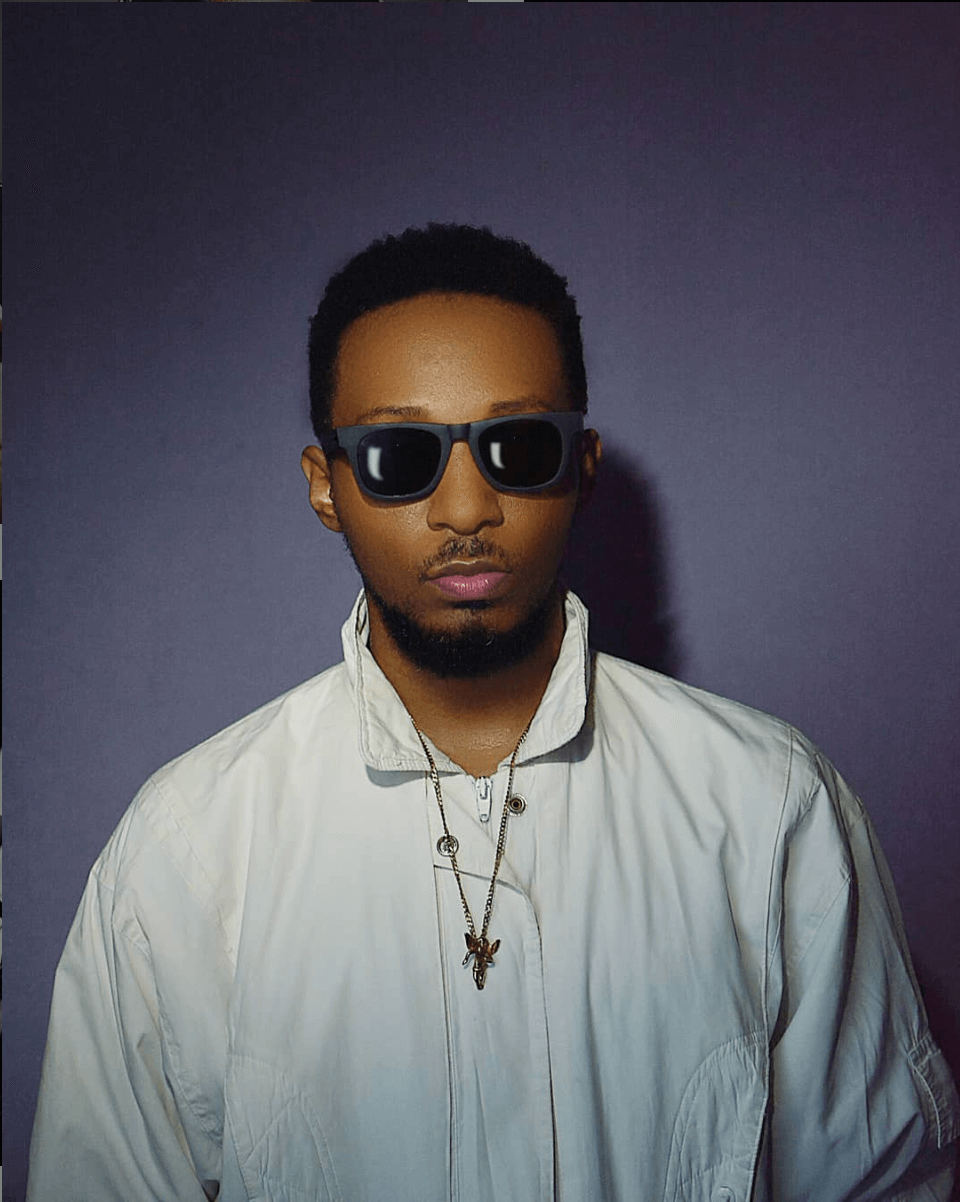