Terry Alexandar Ejeh (born 31 October 1988), known by his mononym Terry apala, is a Nigerian recording artist and performer. He is best known for his hit single “champagne shower” which he released in 2016 and his latest single “Social Media”. 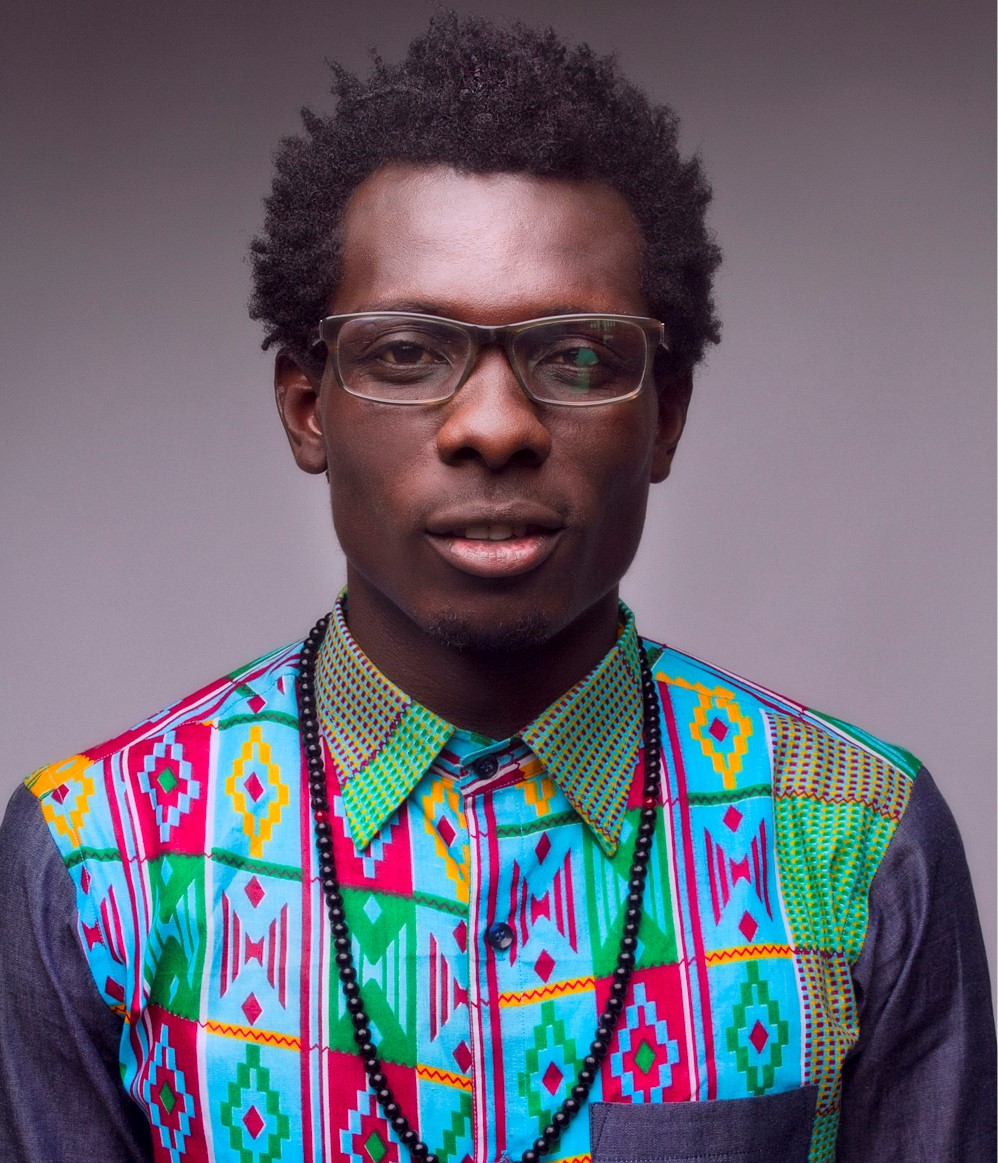 “Terry Apala a.k.a “Son of the Microphone” born Terry Alexandar Ejeh began his music career at a tender age and has been doing music for 20 years starting out in the church as a drummer to the streets and the entertainment industry in Nigeria. During his elementary days in school, he loved playing with empty cans envisaging himself as a drummer and singing along with his fictitious rhythms and rhymes to the admiration of his teenage friends.

Over the years, Terry Apala has wowed fans as a singer, songwriter, and performer, performing his own songs at local gigs where he was continually showered with praises as an artiste doing ethnic songs that is not his native language and he has been successful at performing this genre of music.

His rapid rise to stardom started with a superlative performance with his former R&B group (now defunct); Mezo Soprano where he was the lead vocalist and earned them the first prize during the launch of the Kanu Heart Foundation in 2000. The opportunity positioned them to perform alongside the music maestro, Orlando Julius, and ever since then, he hasn’t looked back.

Terry Apala describes his genre of music as “Apala Hip Hop”, having gotten inspiration from the late Haruna Ishola and backed up by his Yoruba influenced upbringing even though he hails for Isoko in Delta State.

Terry Apala’s writing prowess positioned him to work with Annie Macaulay-Idibia, to compose a soundtrack for her movie, “Calabar Girls“, while he was with another group called Kabaka. With an undying passion for music, he has been able to put out a collaborative feat with a number of Nigeria’s artistes such as Ice Prince, Olamide, Phyno, Orezi, Reminisce, Fuse ODG, Sugar Boy and Sexy Steel, while in his words he states,

That is classic especially coming from a south-south Nigerian that’s not of the Yoruba speaking State.­­­

Terry Apala is currently signed to Nelson jack music, an entertainment outfit owned by a group of African music lovers.”