Born Babalola Falemi in Lagos State, Nigeria. Sauce KiD aka Sinzu completed high school education in Nigeria after which he moved to the United States. Here, he cultivated the habit of rhyming although it would not show forth until February 2005 when he agreed to start up an independent recording label “Q Beats Entertainment.

In December 2005, Sauce KiD headed out to Nigeria with a video for then hit J”Omoge Wa jo” which featured legendary AfroPop singer “Mike Okri”.

His debut album entitled African American was released under storm records after which the mixtape daripoff was released online with over 20k downloads in just one week. 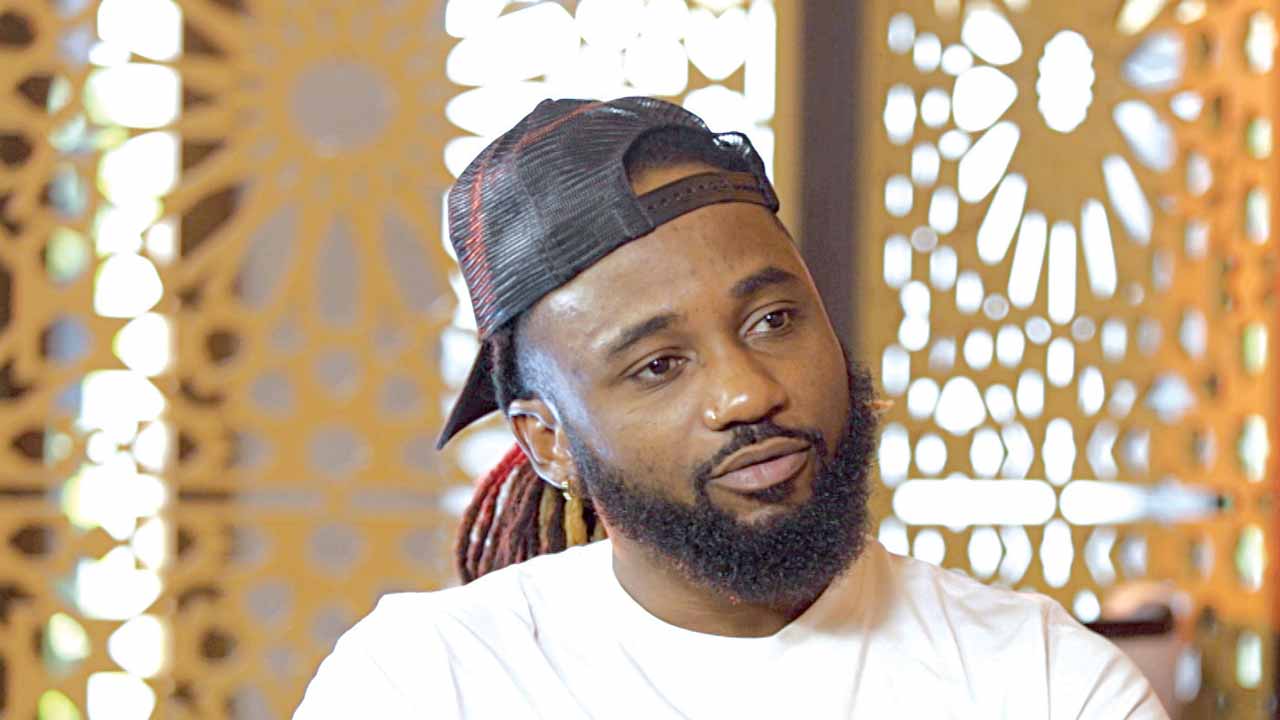