MI & Vector Set To Appear On A Track Together! 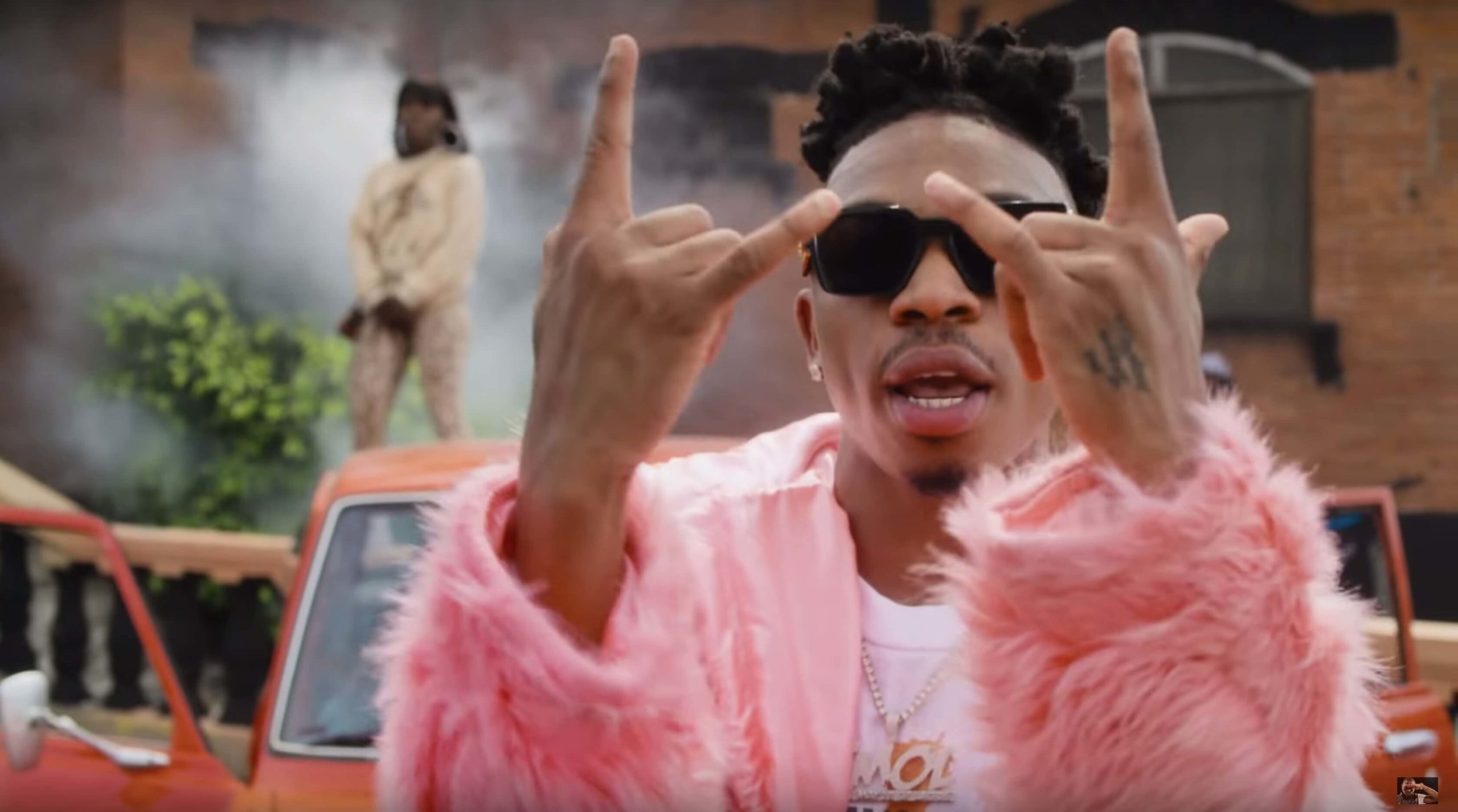 MI & Vector Set To Appear On A Track Together!

Longstanding rivals MI and Vector will appear on a new track.

As revealed by DMW act Mayorkun, both rappers will appear together on the Naija remix of his smash hit "Geng," a sunny rap affair which has been one of the biggest songs of 2020, if not the biggest.

Nigerian rappers Sinzu and YCEE complete the quartet. While both MCs known for their braggadocio and smooth delivery, there's no doubting, however, that most ears will be on MI and Vector's verses tomorrow, and their fans will no doubt be eager to judge who had the better verse. 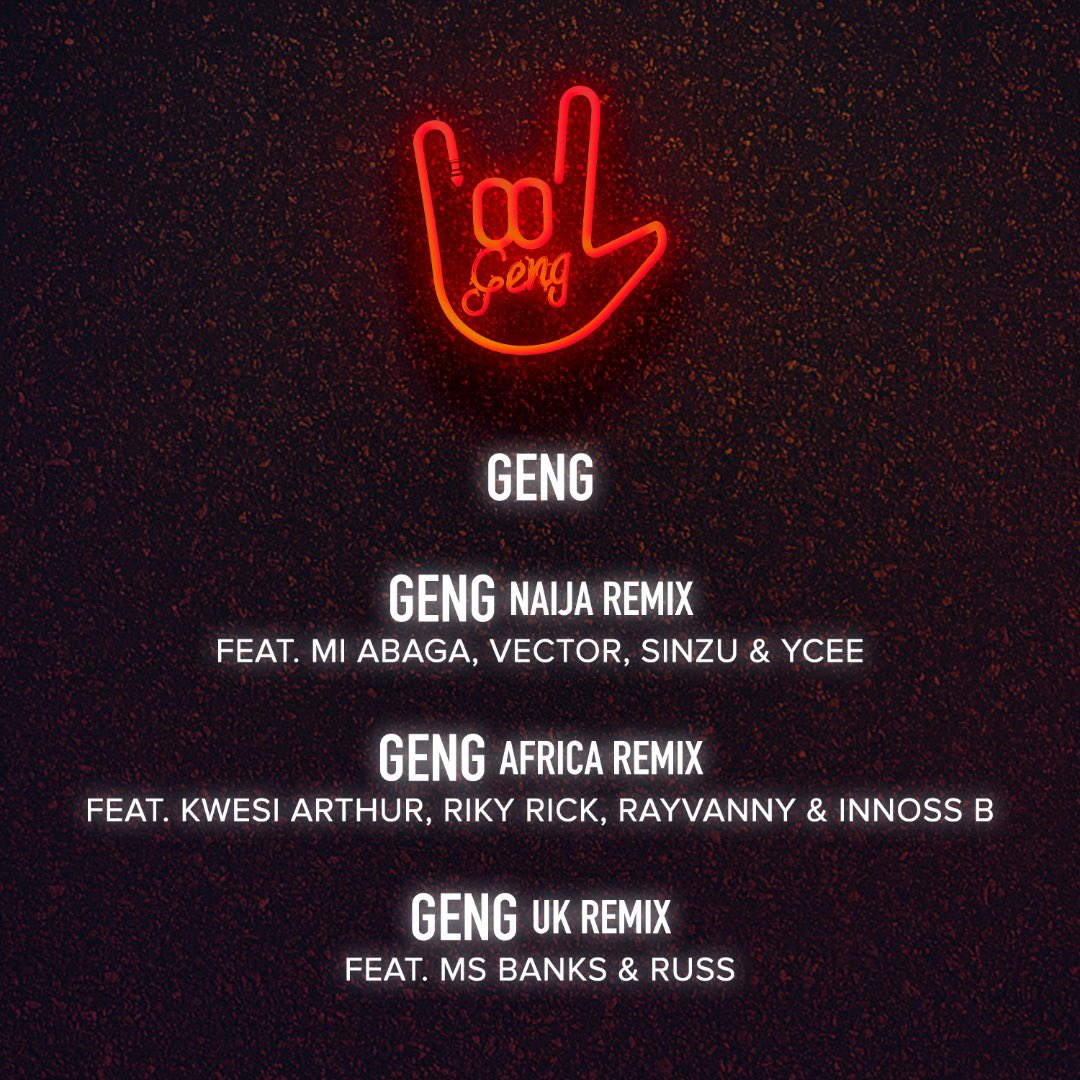 Mayorkun is moving very intentional about this song by milking it wholesomely and making it an EP.

Made up of four songs, there will be three new songs, including the aforementioned Naija remix, the Geng Africa remix, and the Geng UK remix.

The EP, as revealed by the artist, drops tomorrow. We'll see you then.