Ruffcoin Nwa-Aba famously known for his smash hit single “Nwa Aba” is now officially signed to Big A Entertainment. Big A Entertainment is an entertainment company based in the United States and is committed to promoting African Music to the rest of the world by assisting African Artists to cross over boundaries within the music industry and discover new niches.

Ruffcoin is currently in the studio working on a new video and his third album known as “Diamond in the Ruff”, which includes hit singles such as “Sweet Music” and “Onye Eze”. His music is nothing short of brilliant thus drawing comparisons with African American rapper 50 Cent because of his smooth rap skills and delivery. 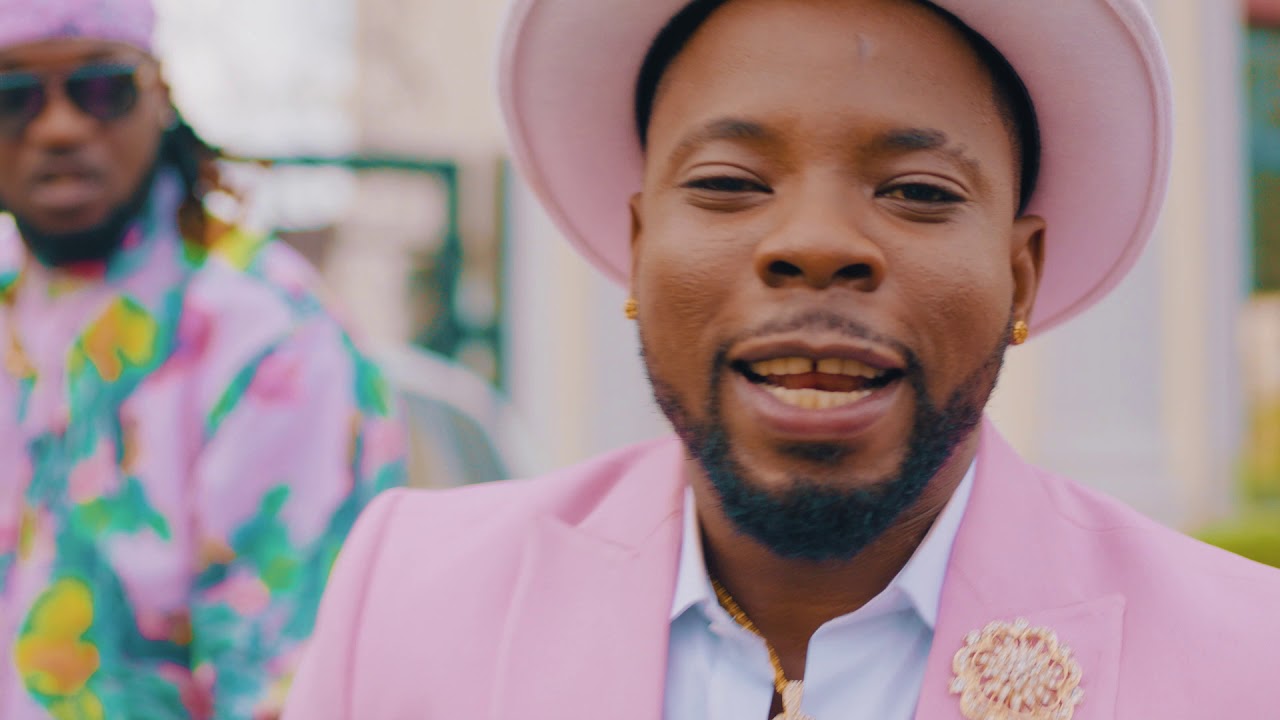