Oyenike Laoye, popularly known as Nikki Laoye is a contemporary Nigerian singer, songwriter and stage performer who has been in the game for so long with several hit singles to her name. 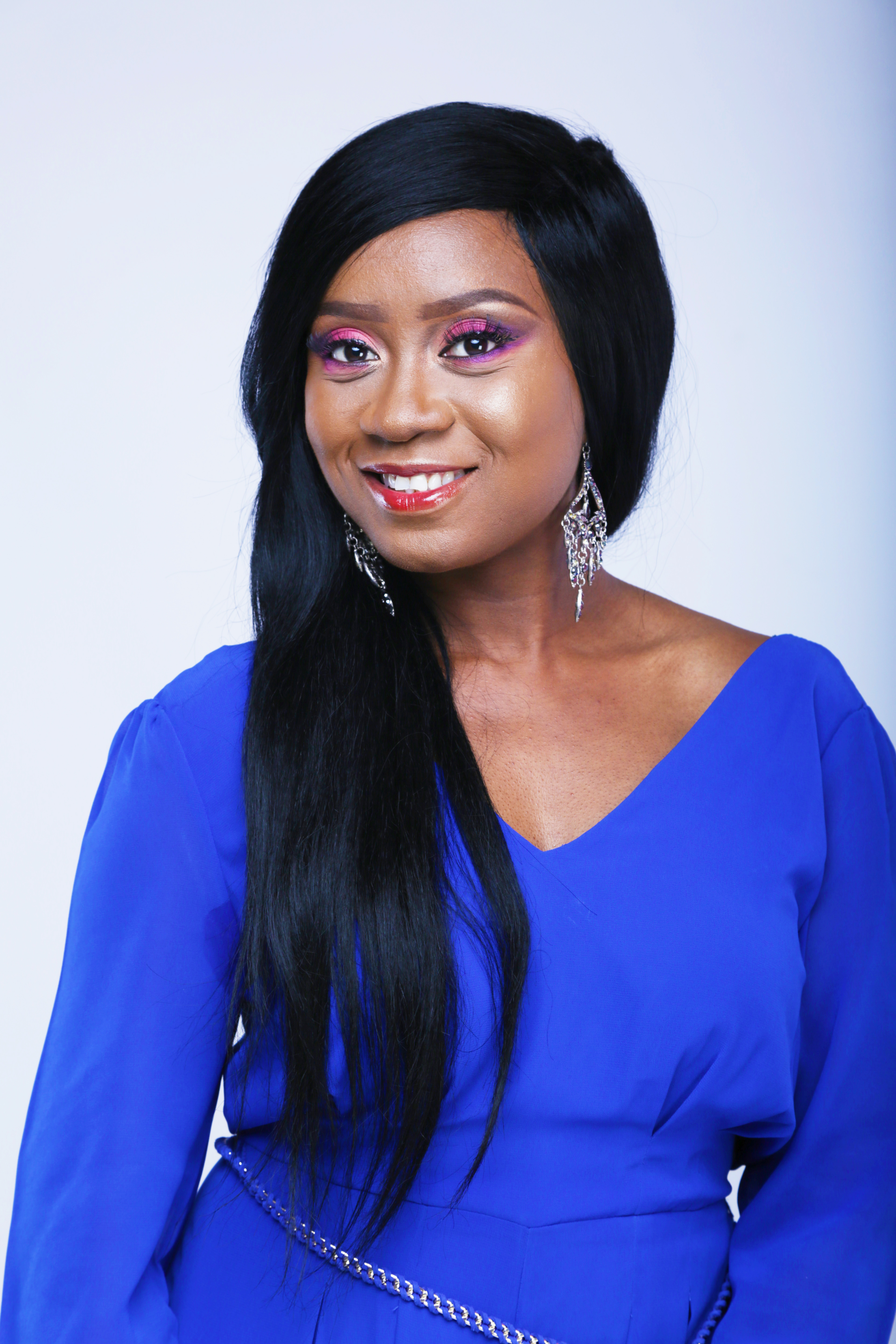 Laoye began her career as a solo artist in 2006, with the release of her first single, "Never Felt this way Before", produced by Nigerian music producer Cobhams. The single enjoyed airplay on mainstream radio stations in Nigeria and gained wide acceptance across the country, thus making Laoye one of the few contemporary Christian artists in the Nigerian music industry with mainstream appeal.

The release of her HipHop collaboration single, "Taka Sufe" featuring Rooftop Mcs and Rap2Sai further endeared her to Nigerian youths and provided a platform of expression for her brother, Xblaze who produced the track. Xblaze Ade Laoye produced most of the songs on Laoye's debut album as well as her 2013 dance single, 1-2-3.