Midas the Jagaban is a 19-year-old Afropop singer with an infusion of Fuji in her sound.

Midas was born in the Uk to a Nigerian family and decided on a  career in music after a song she recorded gained good reception. She then recorded her breakout song, Come We Bill Ehh which did even better with 4m views on YouTube.

Midas the Jagaban whose second single peaked at the third spot on the Uk afrobeats chart, operates as a masked persona which she says is a representation of her vibe. 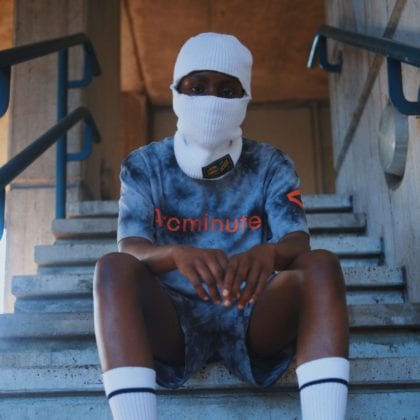