He was nominated for Best International Act at the 2018 BET Awards. He is currently considered one of the best young artists in Ghana and Africa.

Kwesi Arthur began to pursue a career in music after listening to Drake’s debut album, Thank Me Later.[4] In 2015, he released the lead single “Grind Day” from his debut EP, Live from Nkrumah Krom (2017).

The record was released under his independent outfit and supported by a social movement called GroundUp Chale. He later released the remix for “Grind Day”, featuring Sarkodie and Medikal. 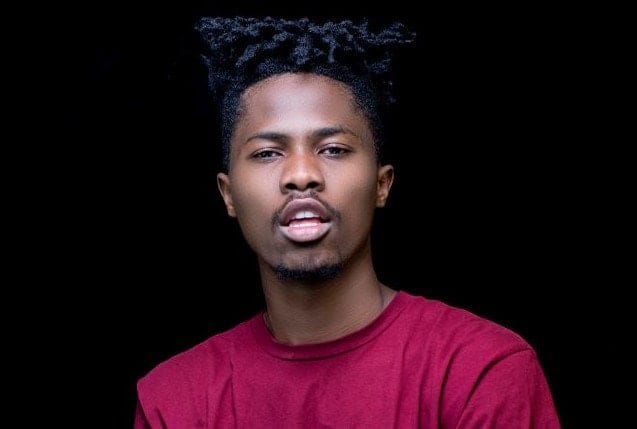