Humblesmith a.k.a the African Singercologist is a proud singer/songwriter and performer. He is proud of his art. He basks in the joy it brings to his growing list of listeners. He is also proud of the sweat that has gone into reaching this milestone.

Incidentally, he knows that everything that came before (the toil and endeavour) will amount to squat if he fails to kick into a higher gear and embellish his art. Most of all, he is proud of his humble beginnings.
Born on the 14th of May, 1991 in Abakaliki (Ebony State, Nigeria), Ijemba Ekenedirichukwu (real name) is the fifth of eight children of a stationery-dealer father and a teacher mother.
Ekene discovered his penchant for entertaining, at a very tender age of 6. He led a group of his mates to perform at various social and church events. They were known then as American Boys (after the then-popular song they always used for their dance act).
Growing up was tough, Ekene recalled. His elder siblings had to put in a lot of efforts through menial jobs to augment the meagre incomes of their parents.
Ekene’s performances continued to attract attention. He often sneaks out from home at odd hours in search of shows to perform at. Clearly, nothing was going to stand in his way!
Many years later, as a teenager, he went to Asaba, a town that was fast becoming synonymous with Nollywood. Ekene longed for the limelight to showcase his many talents. He was featured in some minor roles in a handful of movies, but the momentum was soon lost and he returned to Abakaliki.
On his return to the laid-back town, he realised that he was completely cut off from entertainment opportunities. Abakaliki was better known for its huge rice mill. So, back to Asaba he went. This time, he was more determined to succeed.

He combed the town for shows and scouted for movie roles with fervour. At a show, he approached the promoter with his demo cd and even begged to perform. After a long delay, the DJ gave him a two-minute spot. Ekene seized his 120 seconds and gave a performance of his life.
He dazzled the audience with his music and vibrant stage performance. The show promoter was amazed and impressed. So did some others, who applauded the electric stage presence he exhibited.

Unknown to them, Ekene was following in the footsteps of his idol, Bright Chimezie, who lit up events across Nigeria and beyond with his powerful lyrics and energetic dance-steps.
In 2013, at the Gordon’s Live In Asaba show, Humblesmith met Bob Kelly Ovie Williams, the CEO of N-tyze Entertainment Limited, who was handling the event, and that meeting turned out to be fortuitous for the wannabe singer. Bob Kelly was searching for young and passionate performers.

Humblesmith’s vibrant dance steps and stage presence stole the show, making a huge impression on the young CEO. So, by the time they met again at the 2013 edition of Felabration, it was inevitable they would team-up.

The next step is the promotion and honing the young act to match and even surpass the best in the industry. Two singles have been slated for release.
The first, titled ‘Chairmoo ‘ combines Afro-pop and contemporary genres into a unique (yet familiar) fusion that is highly danceable. There is a sweet sprinkling of the electric guitar at various points, which sounds feel like reminders and rewards for doing a good job. This potential hit is one of many great songs in his repertoire. It was produced by Mr Dimz.
‘Na U’, produced by Jopee, is the other groovy single. It is a love song that would surely cause commotion at weddings. While the lyrics serenade the bride, the beat gets the listener to dance ever so freely in celebration.
There is the same heavy electric guitar presence and solo by Fiokee reminiscent of Fally Ipupa, Carlos Santana and highlife kings Oliver de Coque and KWAM 1. Weddings would never be the same again. Humblesmith has come to sweep you off your feet!
N-tyze entertainment is poised to take the young act as far as possible, in a no-holds-barred campaign that promises to enrich the industry, add flavour to events and bring joy to listeners of all age brackets and inclinations. He has also released singles like ‘Boogati and Love Me’. The video for both singles was shot in the United Kingdom.
The burgeoning crooner released hit single “Osinachi” featuring Penthauze rapper Phyno in August 2015 as a sign of things to come with the song enjoying rave reviews and massive airplay. He followed this up with the remix alongside HKN superstar Davido. Moving on, Humblesmith teamed up with Flavour to produce another single titled “Jukwese” which is currently making waves across the country.
In a move that signalled his arrival in the industry, he landed an endorsement with Tummy Tummy instant noodles.
For all his boisterousness on stage, the African Singercologist, as he also likes to be called, is focused on reaching the top and affecting lives, especially the young and aspiring musicians. He recently unveiled a $2,000 creative video challenge tagged #JukweseContest to reward his fans. 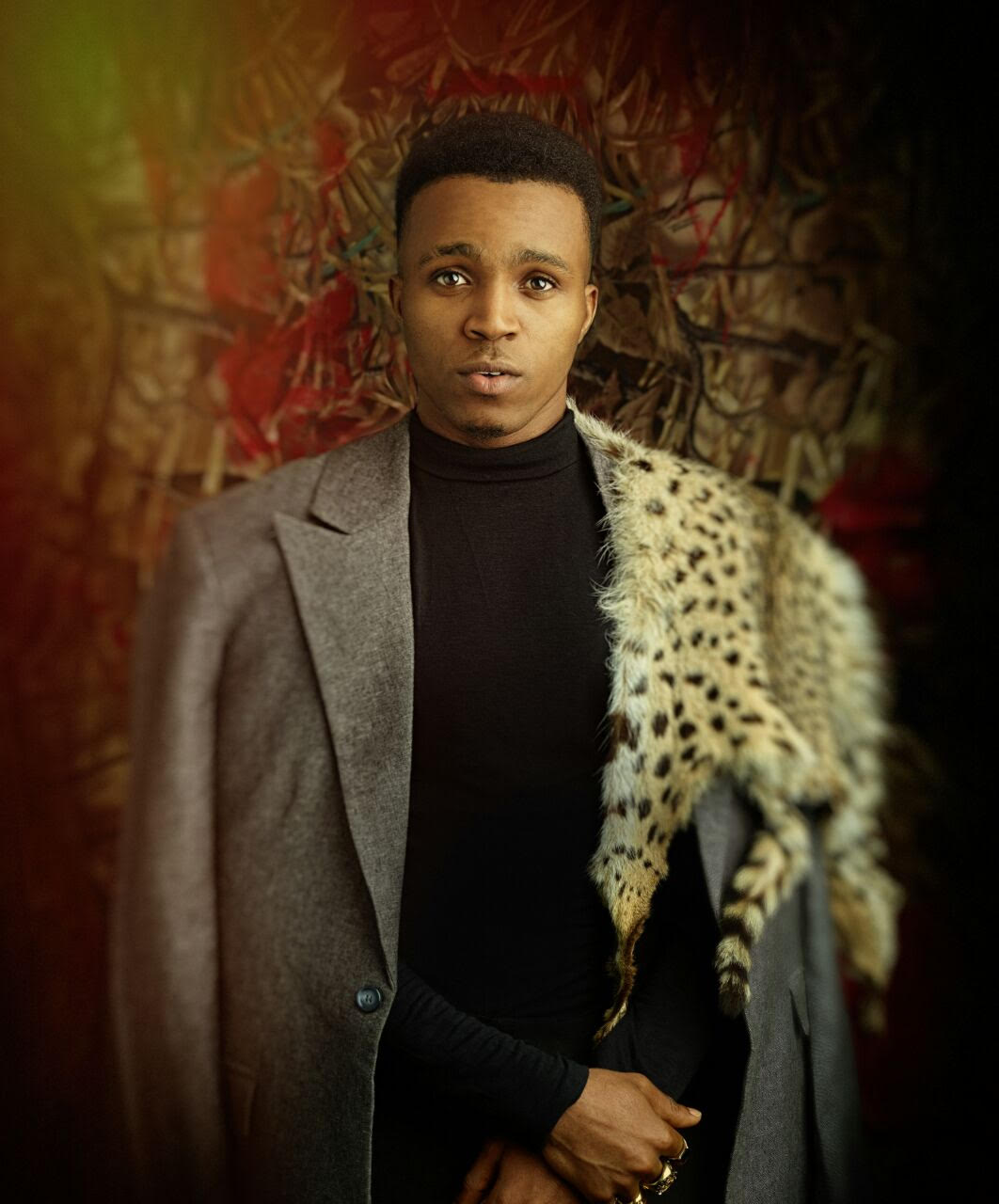