Hadiza Blell simply known as Di’Ja or Aphrodija is a Sierra Leonean-Nigerian recording artiste, visual artist and songwriter. She grew up in Sierra Leone, Nigeria, USA, Canada; Raised in a family where great emphasis was placed on the value of formal education, Di’ja committed herself to the academics and earned two university degrees at a very young age. However young Di’Ja’s passions soon extended beyond the classroom walls towards the colourful world of music, art and philanthropy.

In 2008, her musical artistry was recognized by the academy of the best music Awards, Canada, when she was presented the award for the best new artiste of 2008. In the following year, one of her songs got nominated for the “Best Urban/ RnB single” award at the 2009 Canadian Radio Music Award.

In 2013, she returned to Nigeria and soon signed a record deal with super producer Don Jazzy, as a recording artist under Mavin Records. Di’ja’s signing was announced to the world on February 14, 2014, alongside the release of her first official single; YARO. In July she teamed up with Chocolate City’s ICE PRINCE on a remix to YARO.

In December 2014, this beautiful multi-talented Mavin artiste Di’ja dropped a new single titled Awww. The song is a melodious sing-tale that captures love from a bold lover’s perspective with a fresh approach and a happy ever after-feel. Produced by Don Jazzy, this song and the music video redefines Africa’s music standard in every sense of it… the song Awww was number one on iTunes for near a month and also was number one on a number of television and radio station’s countdown in west south and east Africa. The demand for song performance has been from Europe, the United States, and pan Africa. The song is mid-tempo sing-tale of love and has about half a million views on YouTube already with over ten covers worldwide. The music video was directed by Unlimited LA. 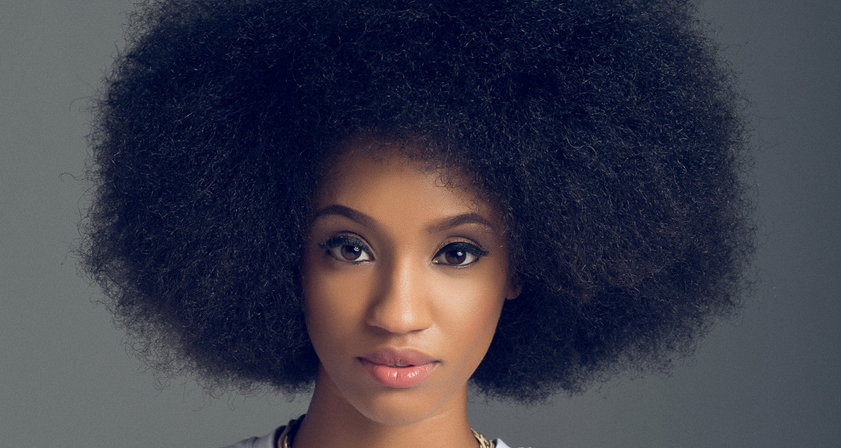