Becca is a singer and actress. After several years abroad She returned back to native home Ghana where her undisputed talent was discovered by a trailblazing record label EKB records who signed her on and proceeded to work. Her first single “you lied to me” was released in August 2007 and was followed by the release of her debut album “Sugar” which was launched on the 13th of November the same year. Her music videos are aired on Channel O and MTV and are also enjoying great reviews on U tube. Her album sugar feathered may of Africans renowned musician and was graced by South African legend jazz musician Hugh Masakela who collaborated with her on the song “I love you” which is enjoying massive airplay in South Africa.

Her style of music and dressing is influenced by her surrounding and upbringing as an African. Becca may be a good singer but it doesn’t end there she also plays the guitar and is a talented actress. She’s currently working on a multimillion-dollar movie with some of African and Europe’s best filmmakers in the true-life story of Barcelona Fc striker Samuel Eto’o. Becca is also currently Africa’s highest-paid female actress in Africa.

She’s also set up a rescue organization which is aimed at raising funds to help promote the awareness of children affected by HIV AIDS as well as imprisoned children in Ghana and hopes to go beyond Africa and around the world. She is A Ghana music award winner, Kora awards and Channel Awards nominee. 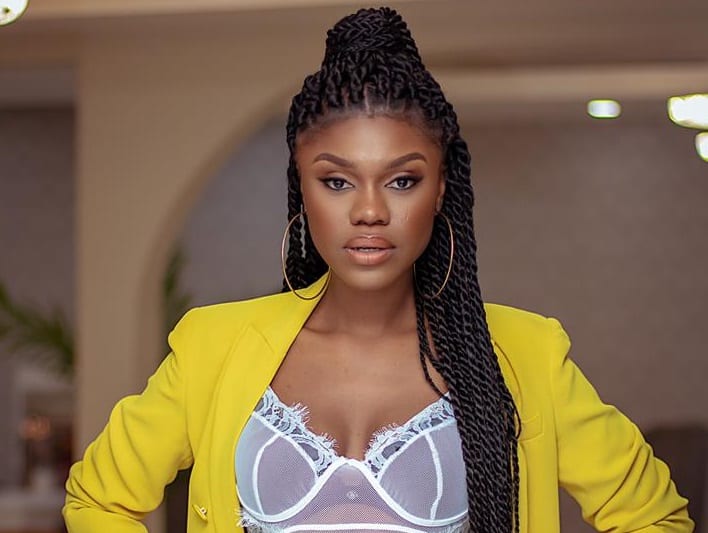