Zlatan Ibrahimovic Gets Called Up to Sweden National Team 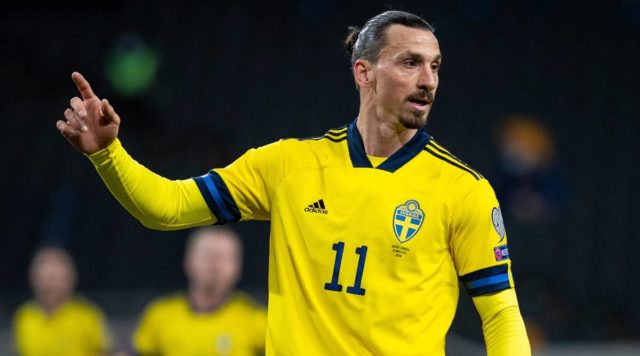 The list of invited players was released by coach Janne Andersson for the games against Georgia and Spain on November 11th and November 14th 2021 respectively.

Zlatan came out of retirement in March 2021 after five years but has played just twice in his three call ups.

The striker who turned 40 last week appeared in two World Cup qualifiers, of which Sweden won both games. He pulled out of the Euro 2020 in June because of a knee injury.

Ibrahimovic returned from the injury in October and has played on five consecutive games, scoring two goals. He scored his 150th Serie A goal against Roma on Sunday.

Sweden is currently top of Group B with 15 points, with Spain in the second position with 13 points. 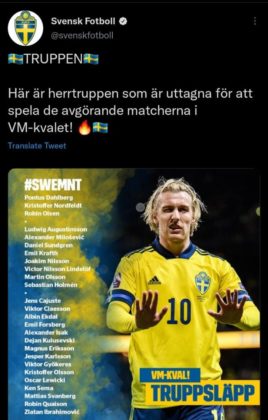