Xavi Breaks Silence on Rumour Linking Him to Barcelona| Read

Former Barcelona player, Xavi Hernandez, has broken silence over the rumor linking him to the coaching job at Barcelona. 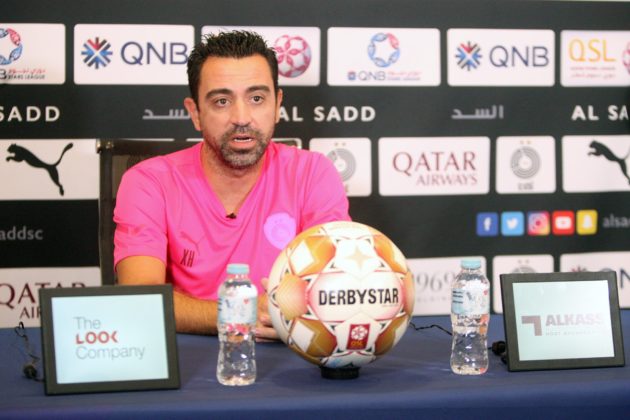 It was earlier reported that Barcelona has opened talks with Xavi to replace Ronald Koeman, who was recently sacked by the club following the defeat to Rayo Vallecano on Wednesday, October 27th, 2021.

According to his Tweet, Xavi said he is focused on his job at Al-Sadd and he is not interested in talking about any other job at the moment.

I am focused on my work with Al-Sadd and I won't talk about anything else. 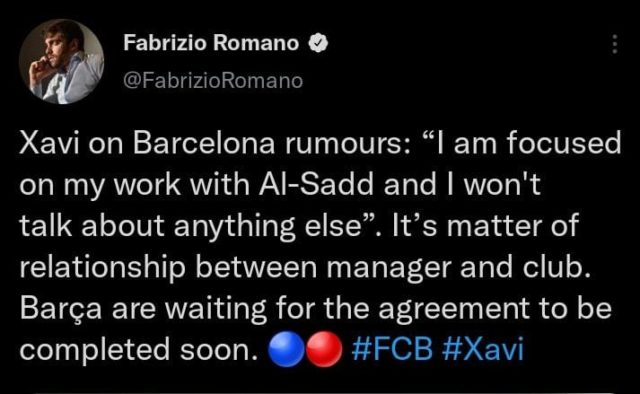 Barcelona has been on a series of bad runs of form in the league and the Champions League which was the reason why Koeman was sacked by the club's hierarchy.