World No.1 Ashleigh Barty Crashes out of US Open

World Number 1, Women's Tennis player, Ashleigh Barty, has been knocked out of the ongoing US Open at the Flushing Meadows. World Number 43, Shelby Rogers, beat the Australian in the third round. 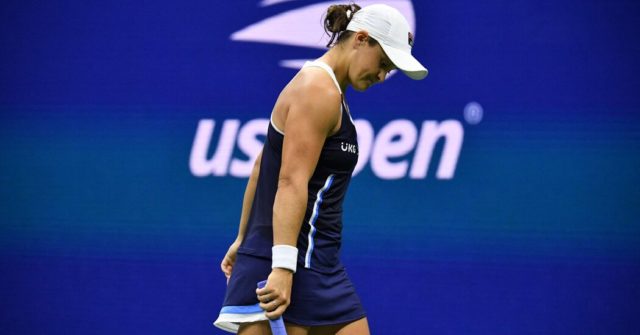 It was an amazing game for Rogers as she came back from a set down to win the match 6-2 1-6 7-6 (7-5) to book a fourth-round spot. She will meet Britain's Emma Raducanu for a spot in the last eight.

It was all looking like Barty's day when she served for the match at 5-2 in the final set, but it was a great comeback from the American. Rogers had other plans as she saved the set and won four games in a row to have the set in a tie-break.

This is the first time Rogers is defeating Barty in six attempts. She faces 18-year-old Raducanu next.